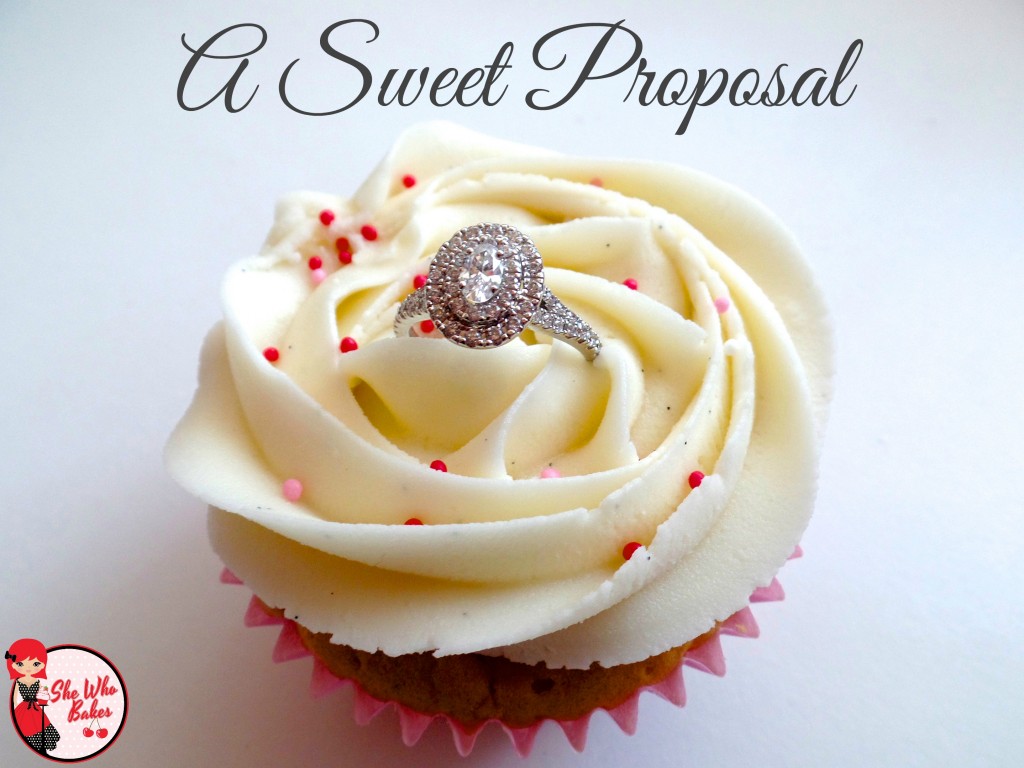 Over the years as a baker, you get used to being part of someone’s special occasions. Be it a wedding, a birthday, christening or funeral, a part of you that has made its way into their lives. So, when I got an email from a lovely young man called Ryan who asked for assistance with a surprise for his girlfriend I was thrilled to help.

“Hannah loves cake decorating” Ryan told me. They have been together for 5 years and are real childhood sweethearts. “So, I’d like to book her into a 1-1 cupcake decorating lesson”. I thought this was a great idea. “Classes are a really cool present” I said “is it for her birthday?”

“No.” Ryan replied. “I’d like to come in at the end of the class and propose to Hannah.”

My heart skipped. This was the cutest thing I’d heard and I was so honoured Ryan wanted to do this in my classroom. I then went straight into FBI mode. “Right, how do we make this happen?”

*Congratulations!* I emailed Hannah with details of a competition she had won. A competition that, of course, didn’t exist. She was to come to my studio in a months time and claim her prize; a 1-1 cupcake decorating class with me! I sent her the details as I would any student of mine and I waited nervously. I hope she didn’t think something was off. A long ten minutes later she replied saying she was delighted and really excited. Good, she hadn’t suspected a thing! Considering I’m the worlds worst liar, I think we got away with that one.

Ryan and I discussed him dropping off the ring the week of the class and I was to put it decoratively into a cupcake for him to present Hannah with at the end of the class. I think I was more nervous than he was!

On the day, I had prepped my partner Tim. He was to meet Ryan at the door with the engagement cupcake while I was finishing teaching Hannah. (I later found out he gave him a man to man pep talk! Haha!) She arrived at 10am and we had tea and lots of fun with cupcakes. A few hours later and the doorbell went. I knew it was Ryan. My heart was beating ridiculously fast. I was so excited as I knew what was about to happen!

As we were putting the finishing touches on our cupcakes, Ryan came in. He took Hannah by the hand and stood her up. He got down on one knee and said those famous words; “Will you marry me?”

I had tears in my eyes, it was so sweet. Hannah said yes and put the ring on. It was a very beautiful ring and suited her wonderfully. (Nice job, Ryan!)

We then all had a cup of tea because we’re British and that’s what we do. Then Ryan whisked Hannah away for a romantic dinner and an evening at a hotel.

I’m so so happy for them both and thrilled I got to be part of their very special occasion. I await an invite to the wedding. 😉 I wish Ryan and Hannah every happiness. 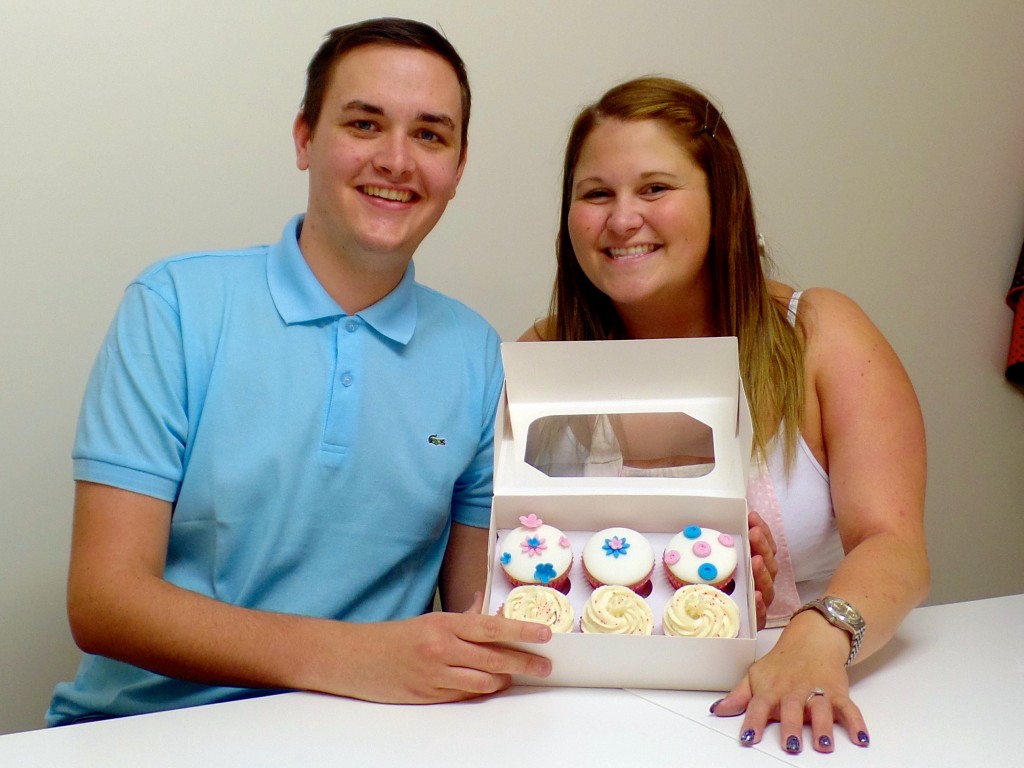 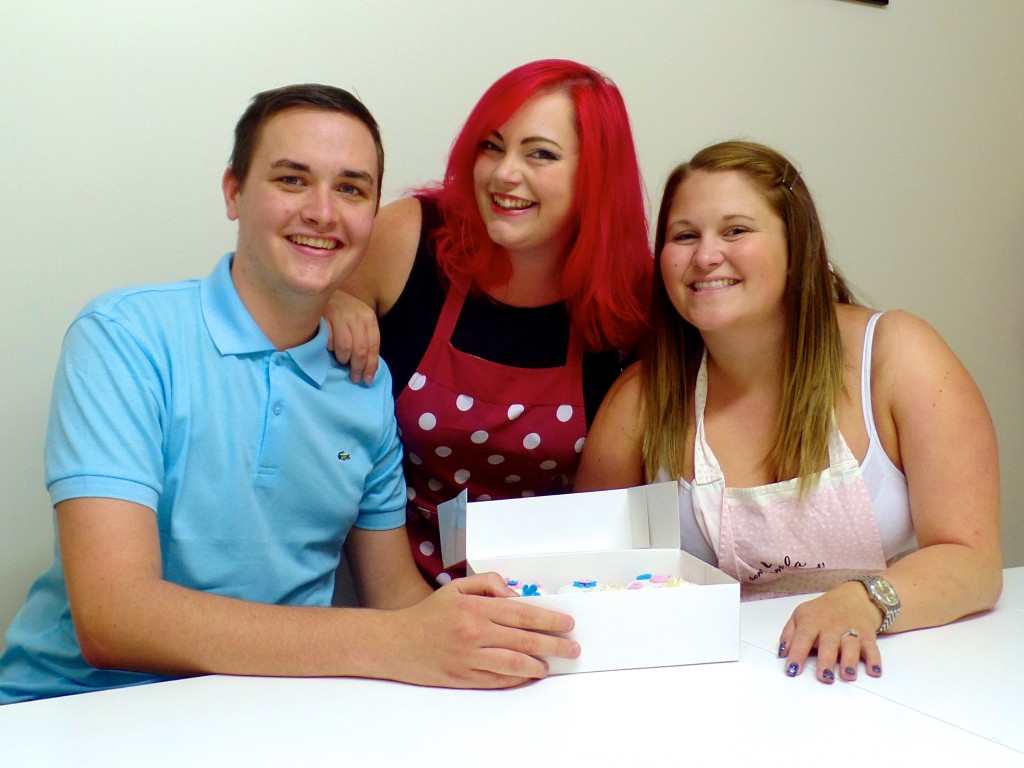