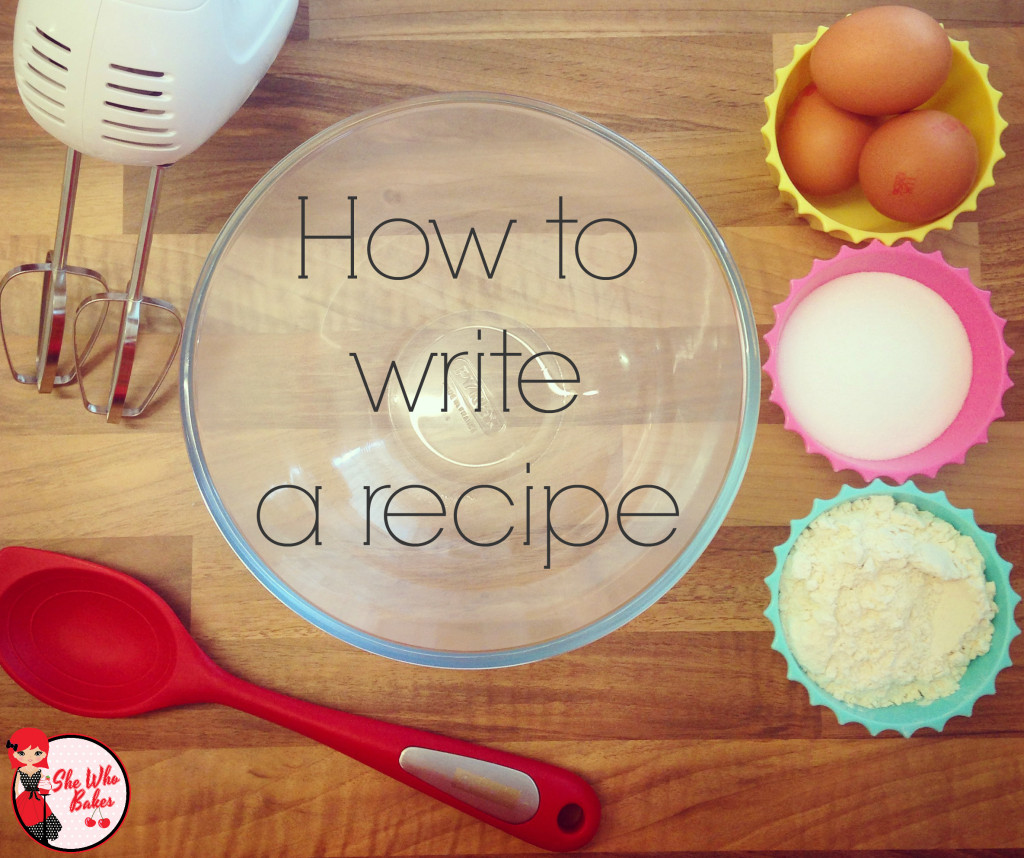 How do you write a recipe? It has to be one of my most frequently asked questions. Over the years of baking and blogging, I have devised my own set of tips and tricks to creating a great bake. From conception to plate, these secrets of mine I am about to share with you have helped me make some of my favourite tasty treats. 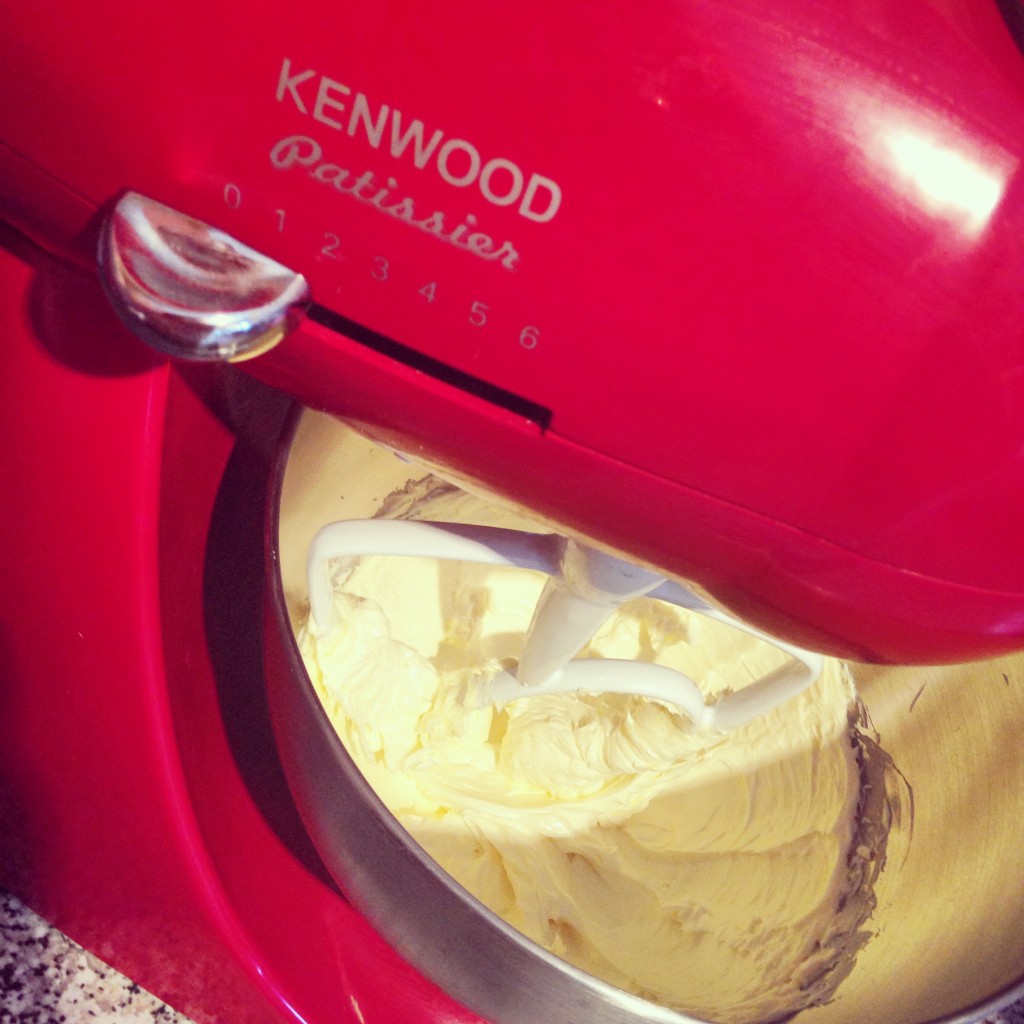 It can hit you anytime, anywhere and in any form. Not that long ago I bolted upright at 3am and all I could think about were Creme Eggs, wrapped in a cookie. Later that week I made it a reality. Brainstorm ideas, flavours you like, flavours you would like to experiment with, new products and tastes. I carry around a little notebook for just such ideas as I never know when they will strike! If you find yourself lacking in inspiration, go for a walk. Take a stroll around a supermarket. The bright colours and alluring smells may give you the stepping stone you need.

Once you have your idea, think of how it will look, taste, smell once it’s finished. When you have that firmly in your mind you can start to reverse engineer your idea. Say for example your recipe idea had poured chocolate on it, you know that one step would be to melt the chocolate. Sounds obvious but having these steps in place will make the writing process a lot easier. 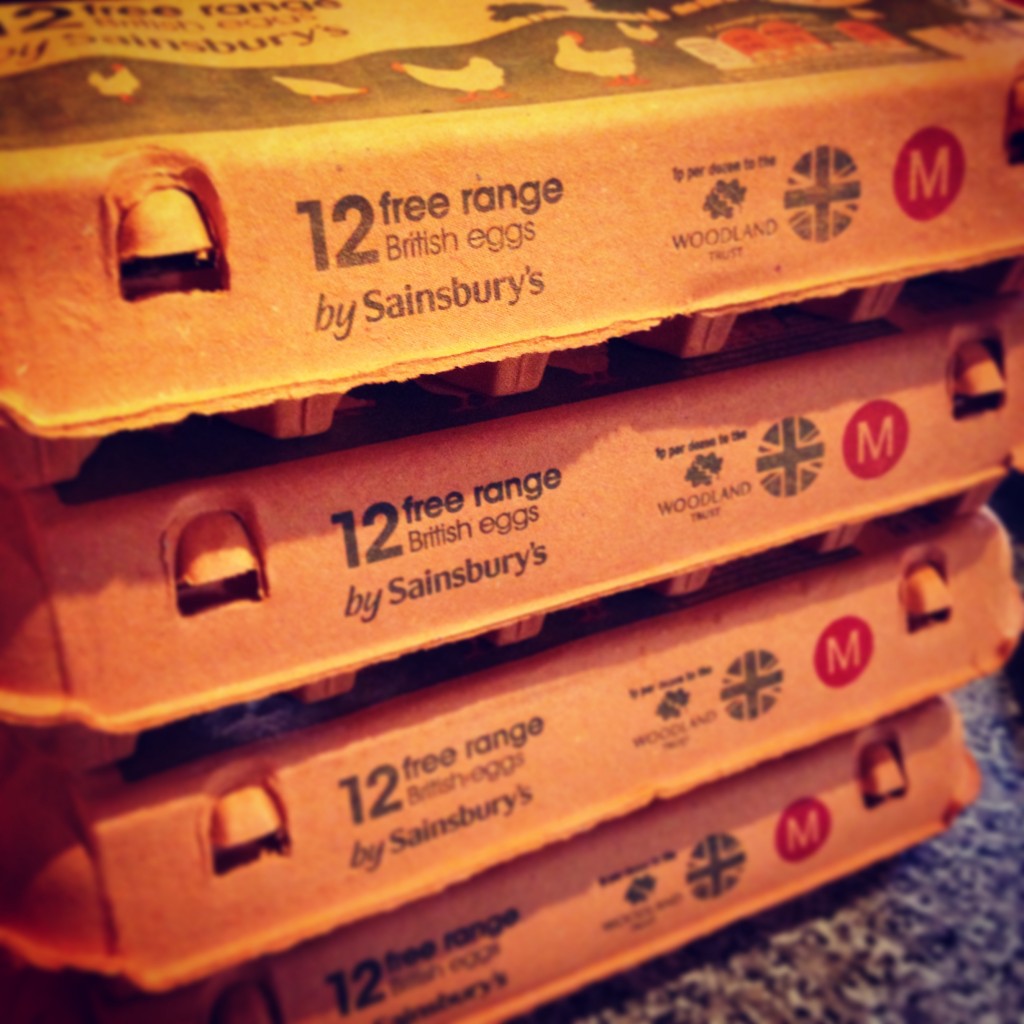 It’s no secret that you get what you pay for. I have had people come to me saying they were simply a rubbish baker when really they were compromising on flavour by saving a few pence. Now I’m not saying to go out there and cover all your bakes in gold leaf, but by using good quality staple ingredients such as free range eggs, nicely milled flour and natural flavourings, it really makes a difference.

When I’m writing a recipe, once I have my idea and some steps loosely reverse engineered, I will try and write it before I’ve made anything. I know roughly how much flour is needed for a certain size tin and how much 2 eggs will rise so I will create a draft recipe and method. Some of my recipes end up very similar to my draft, while others don’t even look like the same piece of paper. If you think what you want IN it, the quantities will become clear once you start giving it a go. Also, decide what measurements you are going to use and stick to it. It becomes very muddy when you have a cup of this and a gram of that. 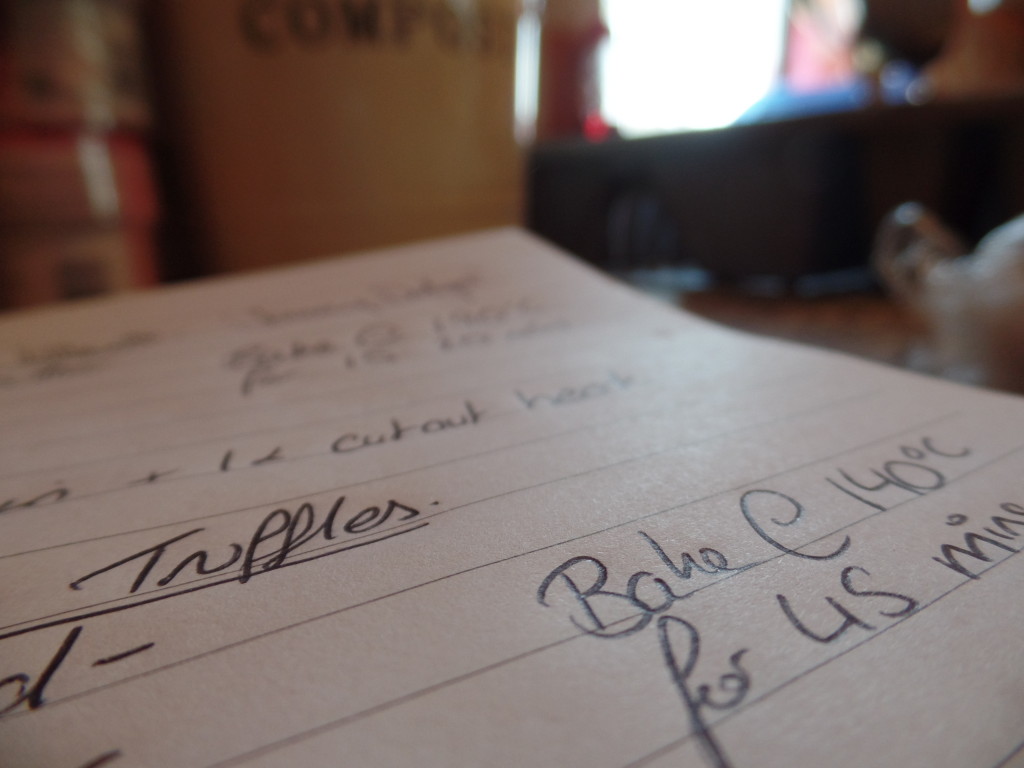 I’m a digital girl through and through, but when I’m experimenting in the kitchen, I can’t be without my pen and paper. I make notes constantly as I go. Changing little things here and there. I note them down as chances are high once my bake has been made, I will have forgotten that I actually used 3 eggs instead of 2 like I had planned and it turns out I didn’t need the teaspoon of baking powder like I originally thought. Keeping a note of it will help create a successful recipe and also limits the risk of damaging your electronic device by getting icing sugar in it. (The struggle is real. RIP Britt’s laptop keyboard.) 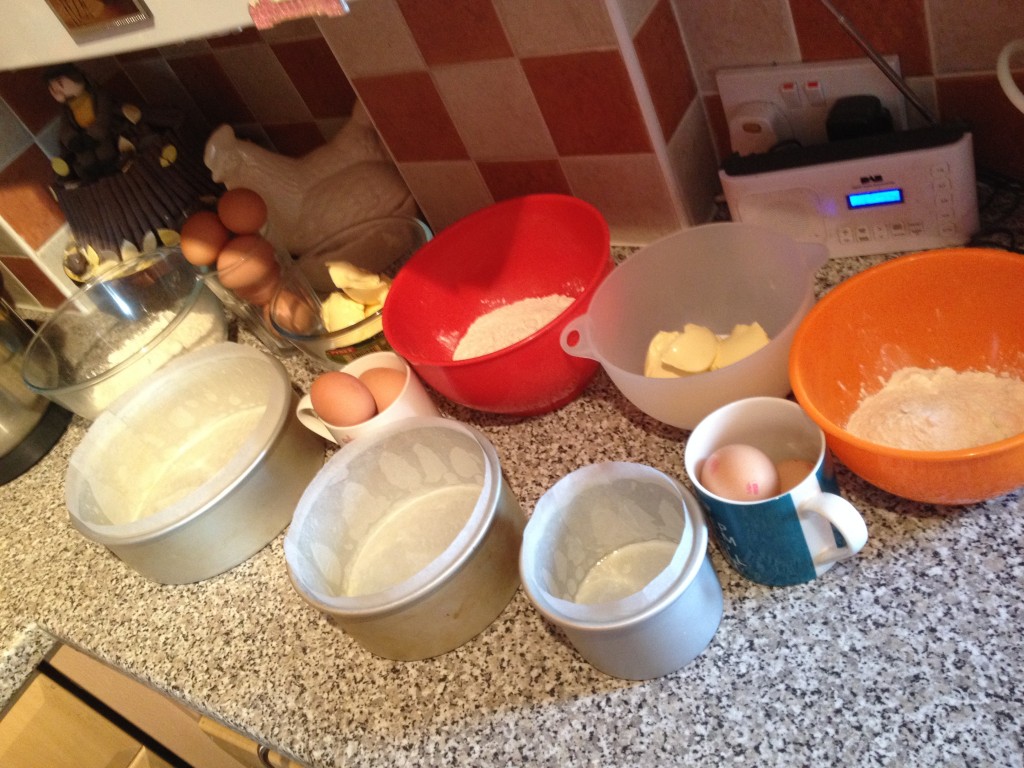 As the old saying goes, if at first you don’t succeed, try and try again. The great thing with baking is that you can give it another go and eat your first, second and third attempts. (Except if it hasn’t worked because it’s raw, I really don’t advise eating raw dough.) Maybe you wanted a little more lemon, perhaps a dash of salt would have perfected it. Keep going, keep trying and keep baking. You will not be short of volunteers to help you get rid of any ‘evidence.’ 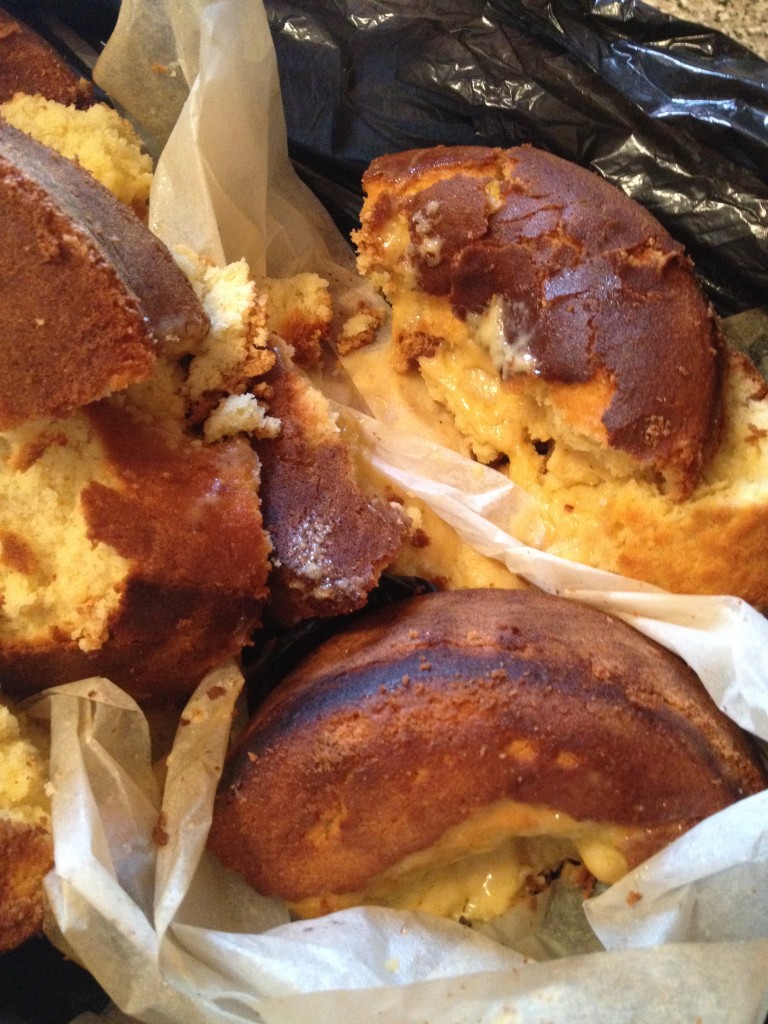 Ok, so something went wrong. It’s ok. It really is. Just today I did something wrong and now have an abundance of sponge to give to the birds. When you panic, you get flustered and you are more likely to either do the wrong thing again or something else entirely. Take a breather. Have a cuppa, walk away from it and come back. The flour isn’t going anywhere. 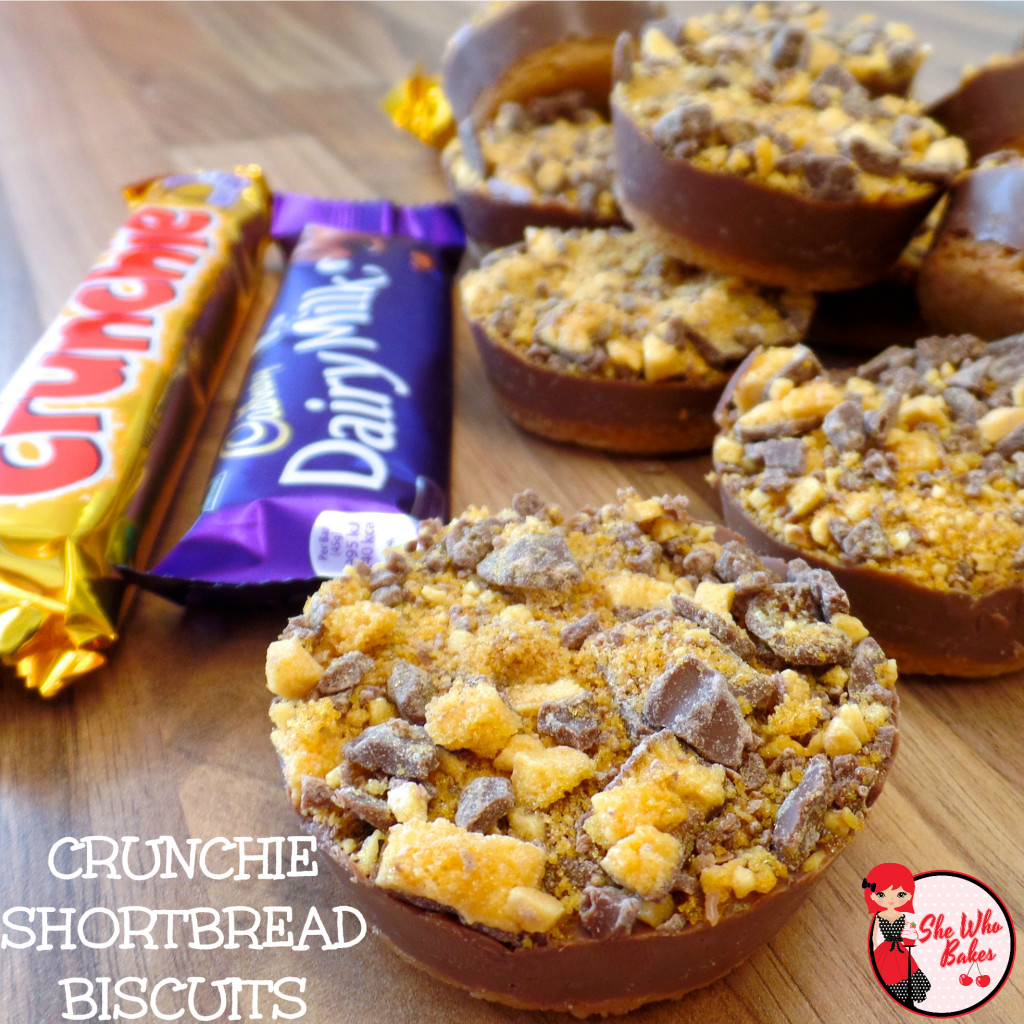 You’ve created your bake, you think it looks amazing, tastes even better, it’s time to show it off. Make sure you have adequate lighting and a good camera (nowadays, smart phone camera are great for this.) Pop your bake on a pretty plate near a window and get snapping. Set dressing is rather important I think. Clear the side of any excess flour and make sure the cat isn’t in shot and you’re good to go. After all, people taste with their eyes first. Give them something to feast on.

Lastly, make sure you have fun. Baking is one of those things that when you do it, you put love and care into it. Relax and smile. You’re doing something brilliant. I’m a firm believer that if you smile when you are doing something, the results speak for themselves. I’ve noticed that I make mistakes when I’m stressed. You’re creating something from nothing and I can’t wait to see it.