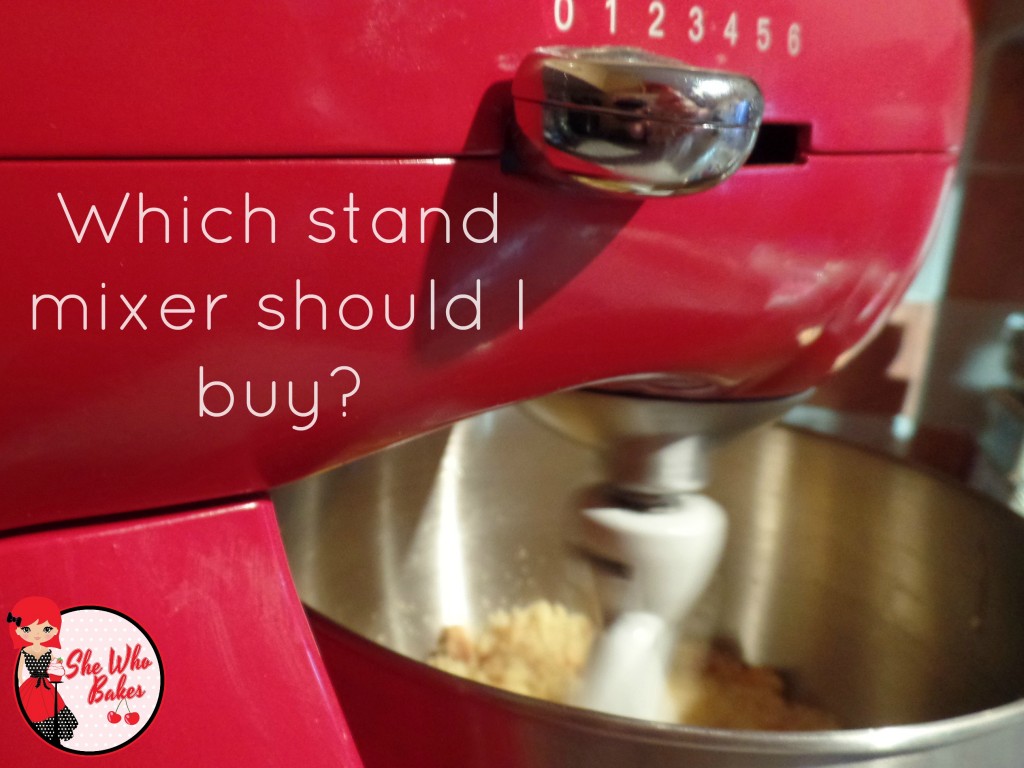 Bakers want the best equipment to produce the best bakes and after The Great British Bake Off making headline news at the start of the current series after the BBC changed their stand mixers, it’s something I wanted to answer.

I often get asked what mixer I use and which I would recommend. Up until Christmas 2014, I had a Bosch mixer. It was great and did the trick for my bakes but sadly stopped working, I think the amount I used it was too much for it to cope! Before the Bosch I got through 12 hand mixers in little over a year! Now I have a Kenwood Patissier and I love it. It’s red is a perfect match to my kitchen tiles and at 4 litres, is big enough for me.

But I wanted to know what you were all using and so I asked readers of my Facebook page two questions;

Nearly 300 people replied. (Thank you so much!) The results were pretty conclusive with two of the big names leading the way. 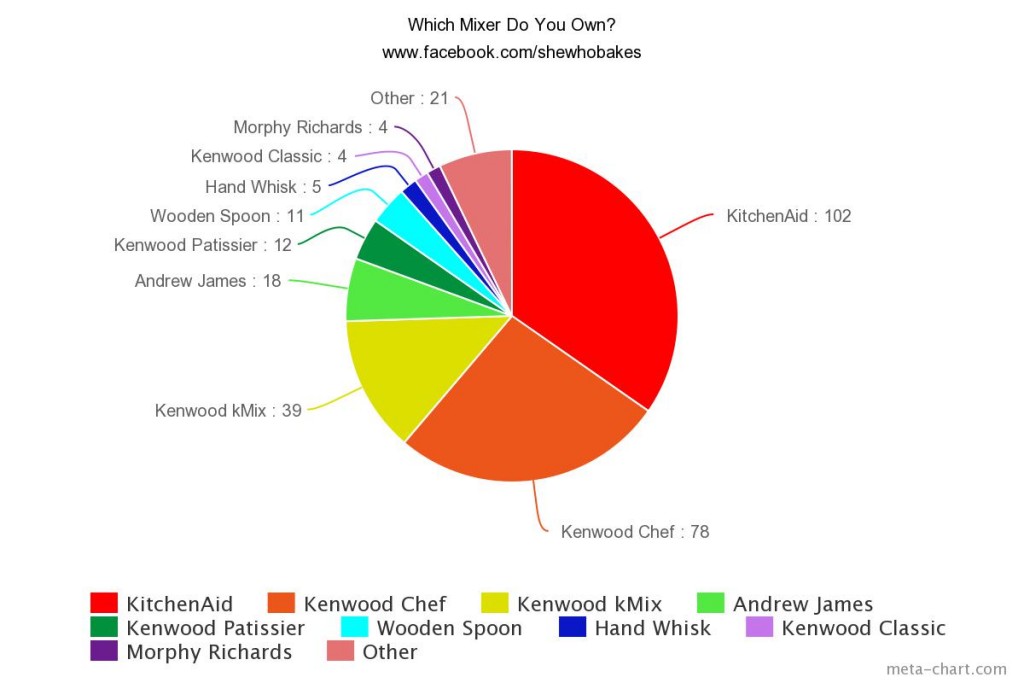 The KitchenAid won the majority with the Kenwood Chef coming second. Some people shared pictures of Kenwood mixers that had been handed down to them and still worked as strongly today as the day it came out of the box!

There is no denying the KitchenAid is a leader in it’s field but being one of the most expensive mixers on the market, does it live up to the hype? According to my Facebook readers, it really does. With most of you saying how much you love it and would never change it and a further 10% of those who answered claiming ownership of a rival make stating that if money were no object, a KitchenAid would be sitting on the side instead. That said, the BBC recently changed their allegiances as they now supply the GBBO contestants with Kenwood kMix mixers instead and it certainly doesn’t seem to be affecting their showstoppers.

Below, I’ve listed some of the stand outs from the poll with details of average costs and features that should hopefully help if you’re in the market for a new mixer! 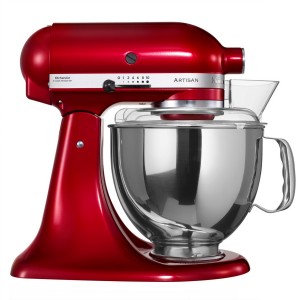 Capacity – 4.8 litres (There is also a 6 litre version which is obviously more expensive.) 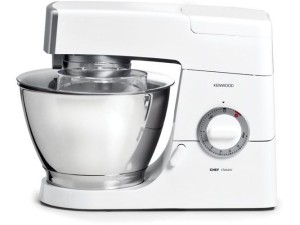 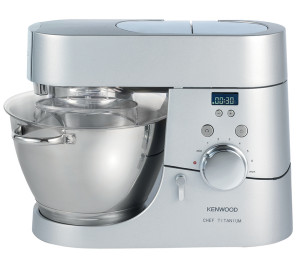 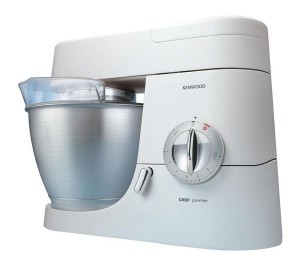 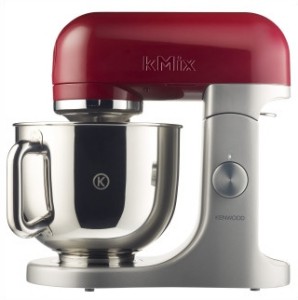 Replaced the KitchenAid mixers on this years Great British Bake Off, comes in a variety of colours & designs. 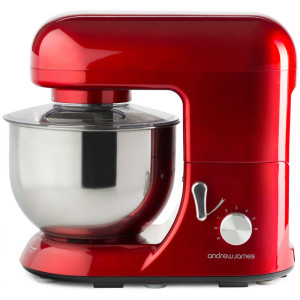 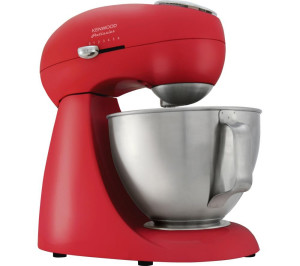 (This is the mixer I have currently!) 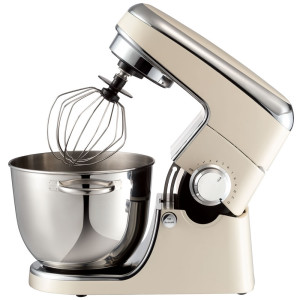 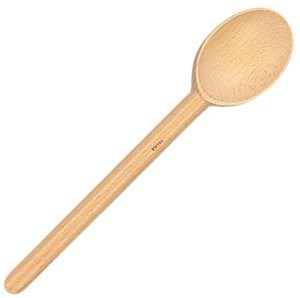 Capacity – As big as the bowl you have.