Last week I was invited to London to be one of the judges for the World Bread Awards! Starting in 2013 and open to all – artisan bread makers, small high street bakers, home bread-makers, child bakers, everyone is welcome to submit their loaf in hopes of picking up a prize!

Bread is a huge industry in the UK – 12 million loaves are sold every day. The phenomenon of the artisan bakery has taken off in the last decade. Not only is commercially-made bread popular, but home-baking is massively on the rise too (pun).

I was so excited to take part in this judging event, held in the beautiful hall of Westminster Cathedral, I along with a plethora of other bakers made up the panel to choose the best between over 600 loaves of bread! I was in the Speciality Savoury category. There were four tables of Speciality Savoury split between eight of us in the whole category. I was partnered with Masterchef finalist, food writer and all round fabulous lady Saira Hamilton and I couldn’t have wished for a better foodie friend!

Together as a team we inspected all of the loaves on appearance then split up into our tables and teams to test the bake and the taste. I was in bread heaven. 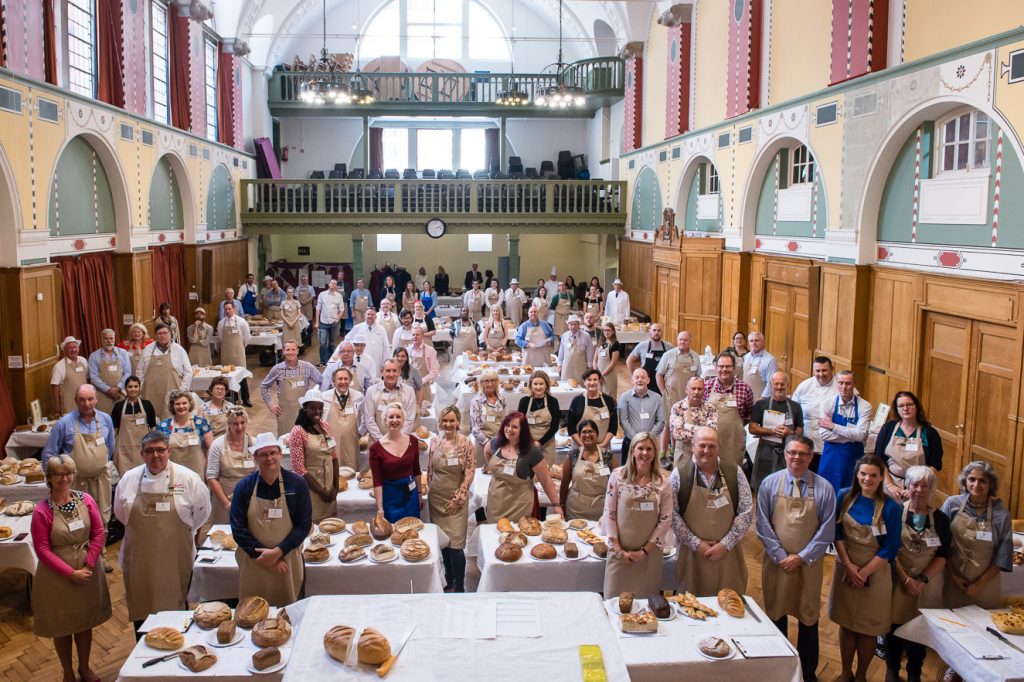 Also throughout the day I saw some familiar friendly faces including The Great British Bake Off’s Paul Jagger, Chetna Makan, Luis Troyano, Frances Quinn, Kimberley Wilson and Martha Collinson as well as ITV Lorraine’s Cake Club Winner Suzy Pelta, fellow baking blogger Sarah Sibley and cake decorator extraordinaire Daisy Brydon. It was so good to catch up with people I’ve not seen in a little while over a cup of tea and a slice of bread! 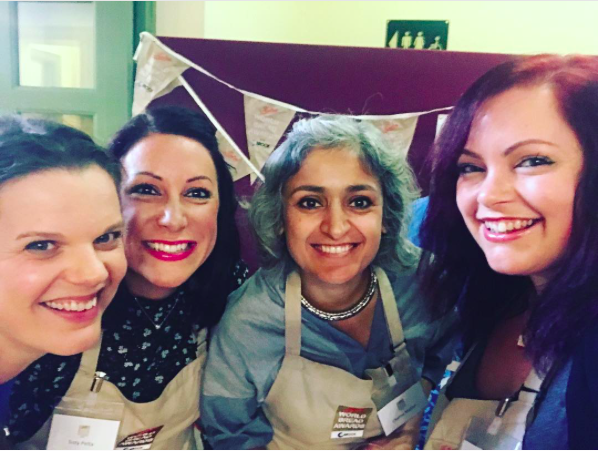 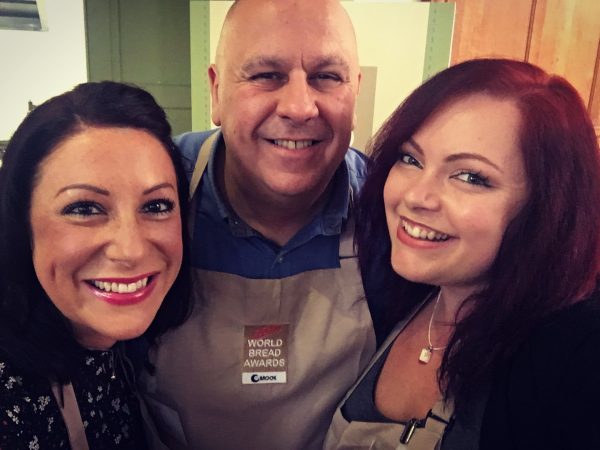 The awards ceremony is in London on Tuesday 17th October. I sadly will be unable to attend as I’ll be down the road at the Royal Albert Hall that evening but I will update you here on who was announced the winner!!

I had an absolutely fantastic day trying bread from some amazingly talented bakers. It was so hard to choose a favourite in our category and I know my fellow judges had similar quandaries. The standard was just so good!!

Here are a few pictures from the day!