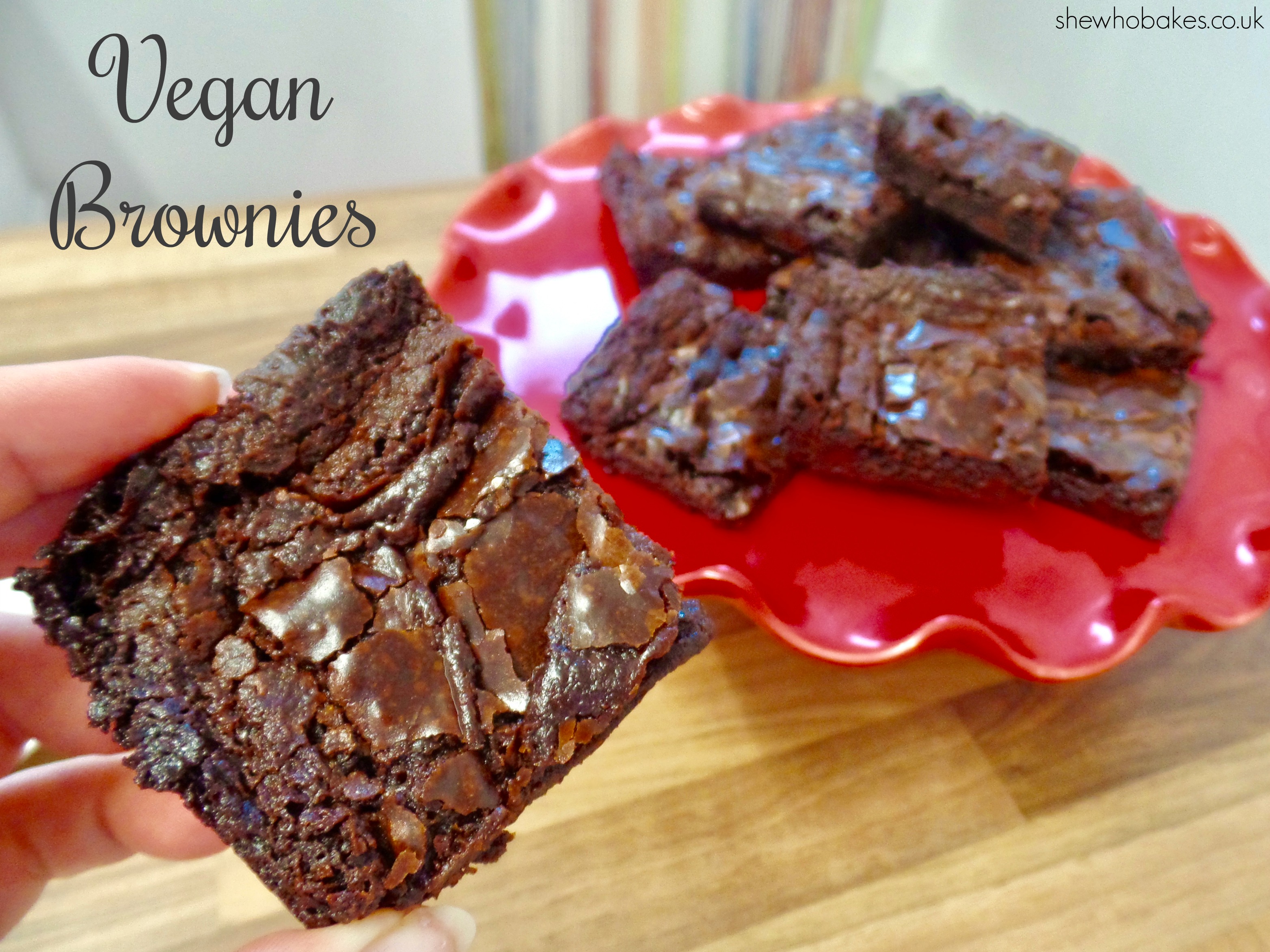 This rich brownie recipe is squidgy in all the right ways. Made with dairy free chocolate and egg replacement, it’s perfect for allergy sufferers, those who follow a vegan or free from diet, or anyone who likes a brownie!!

Back in 2015, I developed a rather severe egg allergy. It happened almost overnight and one day I could eat eggs fine, and the next I was in hospital in agony. When this all first happened, I could still have eggs cooked in things like brownies, but scrambled, poached, omelettes and even quiche were out of the question. Sadly though, as the years have passed it has slowly got worse and a batch of brownies made with egg could now land me in hospital. I can still though, as of June 2020, have eggs cooked in cakes but I’ve no idea how long that will last for (I found a bit of information about this kind of allergy here if you’re interested).

Replacing butter and chocolate in bakes to make them vegan and dairy free friendly has become easier and easier over the years. With more companies producing dietary alternatives, it’s simple and affordable to switch them out. The issue has been replacing the eggs.

For a little while now I have been using aquafaba to replace eggs when cooking meringues (you can find my vegan and egg free meringue recipe here) and I’d often wondered if I could use aquafaba in other baking ways, specifically brownies. For this recipe I’ve used the water from one can of cannelinni beans.

Aquafaba (coming from the latin aqua for water and faba for bean) is basically the water you drain from beans and legumes. Up until now I’d only ever used the water from cans of chick peas to make it but as I was making a vegetable stew this week with cannellini beans, I wanted to see if using those would work just as well, and I’m pleased to report it does. Simply drain out all of the water from the can into a separate bowl and it’s ready to use. The science of it isn’t 100% clear according to the websites I have read but basically it whips up like egg white and that’s all I needed to know. 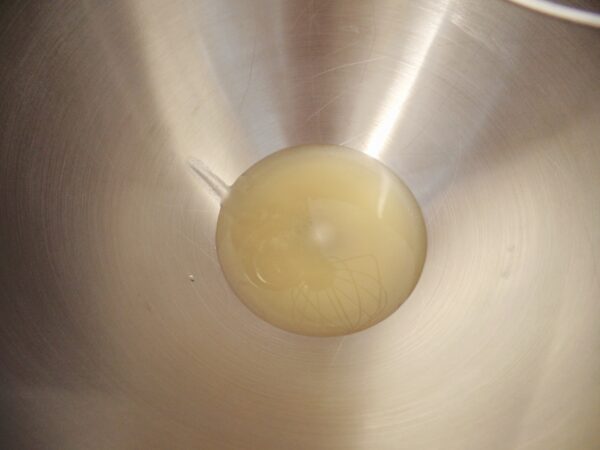 Whisk up the aquafaba on a high speed until it goes white, fluffy and has ‘soft peaks’. NOTE: This took longer than it usually does with normal egg whites so persevere and keep at it. 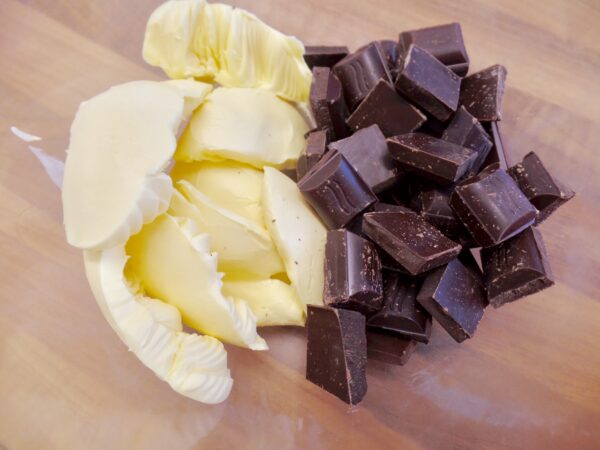 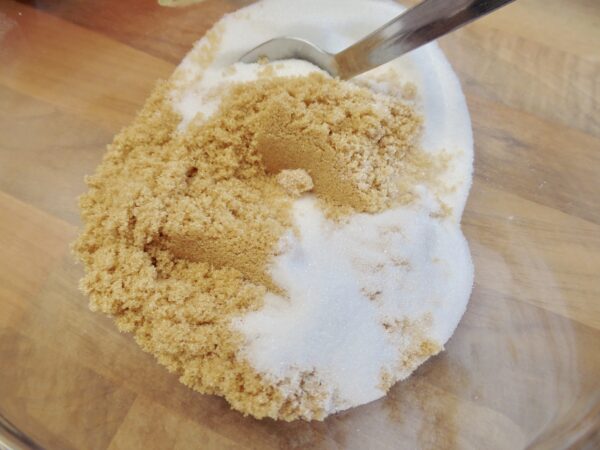 Mix together the light brown sugar and caster sugar. 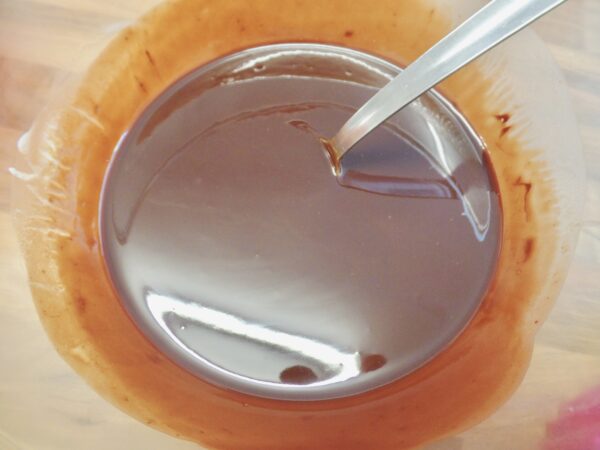 Leave the melted spread and chocolate on the side to cool slightly. 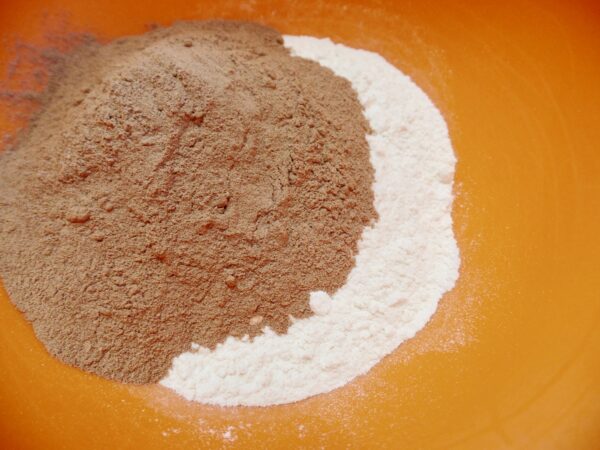 Mix together the cocoa powder and plain flour. 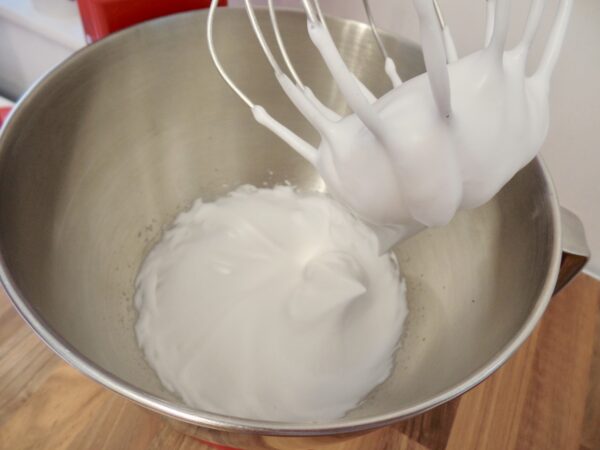 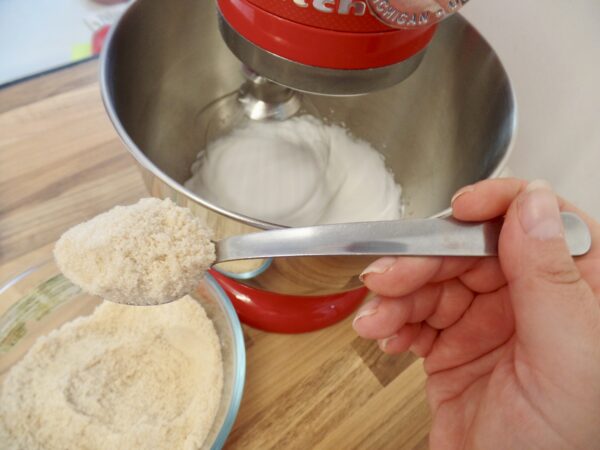 While mixing the aquafaba on a low speed, add the sugar slowly in one tablespoon at a time. 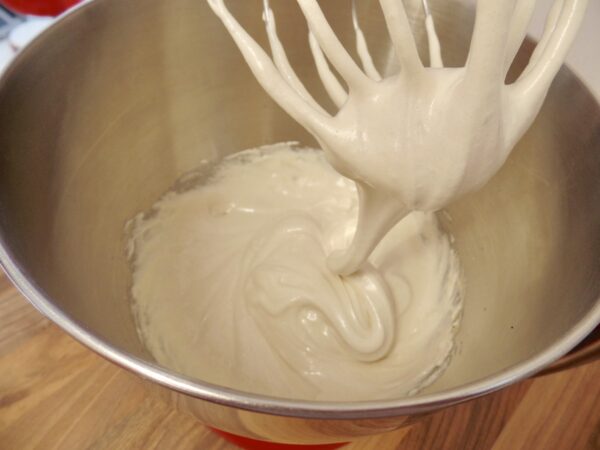 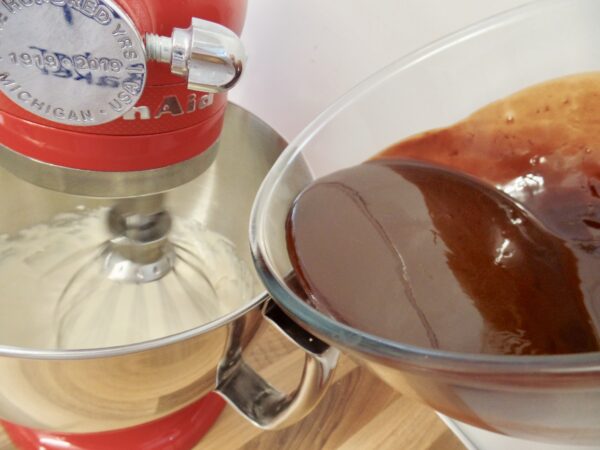 Then pour in the melted spread and chocolate. 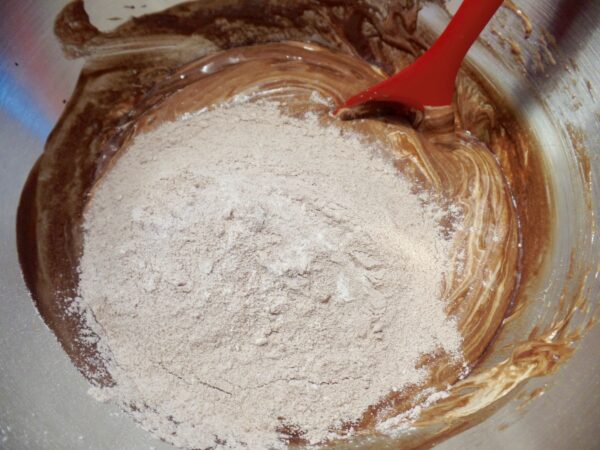 Carefully fold in the flour. 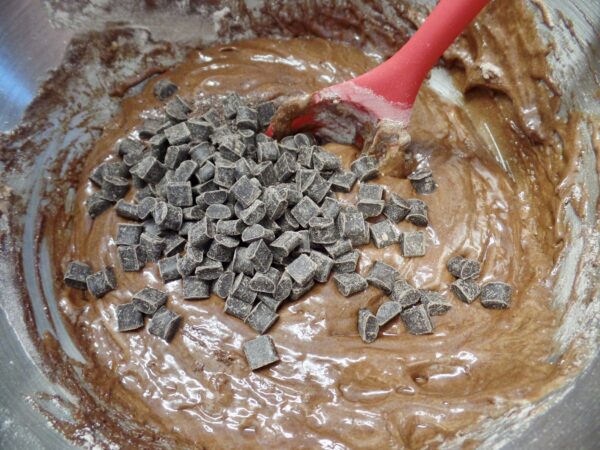 Then fold in the chocolate chunks. 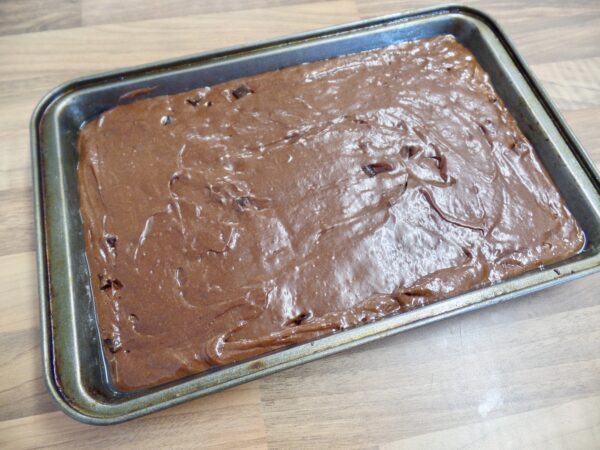 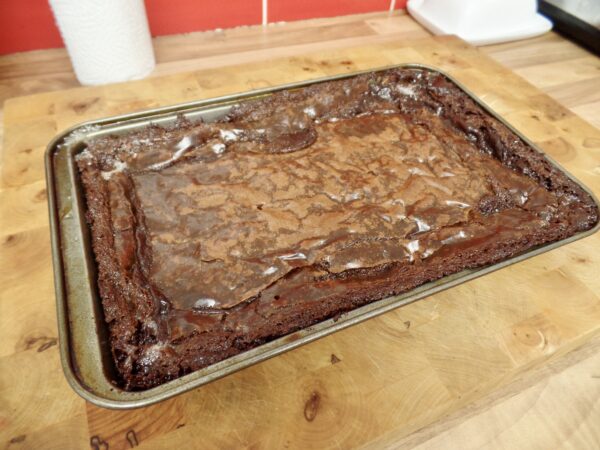 Take out and leave to cool and set. It should still be quite wobbly. 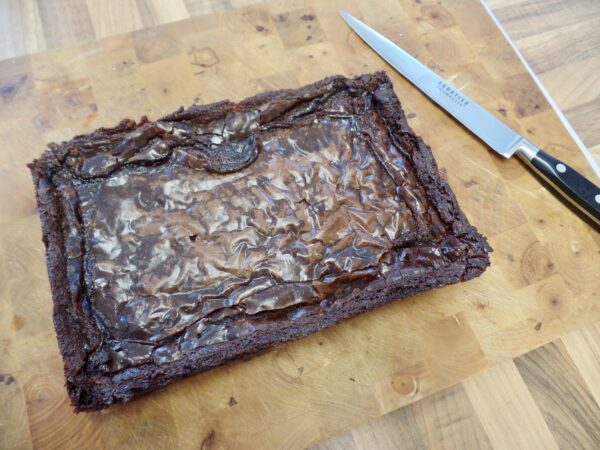 Once set, cut into squares and enjoy.

Stored in an airtight container, these brownies should last about a week. 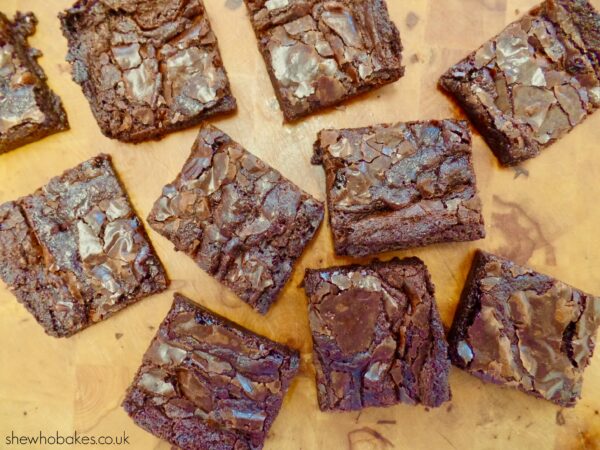