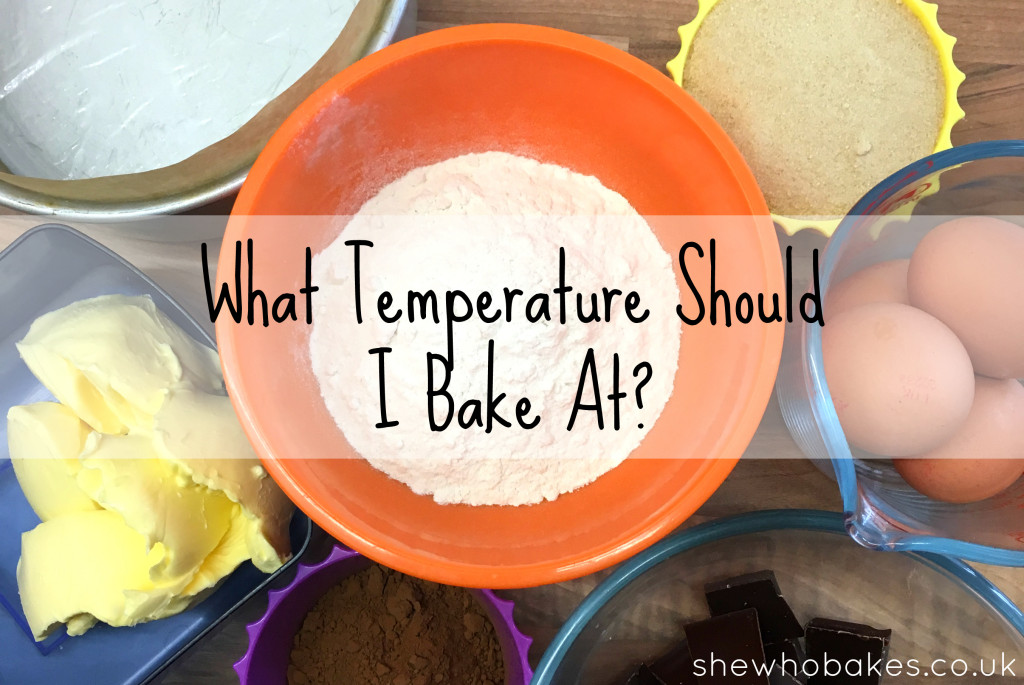 Recently, I posted a picture of my AEG oven on social media. Mainly because by the end of the day it had been on for 6 hours! When I posted it, it was set to 140°c. This prompted a lot of questions and comments asking what on earth I was baking at such a low temperature.

I’ll let you in on a (not so big) secret. I bake nearly all of my cakes and cupcakes at 140°c (fan assisted). I find a lower temperature and a longer duration makes for flat tops and moist bakes. The ‘Low and Slow’ method! But, just like every baker, every oven is individual. With it’s own personality and temperament, every oven made pretty much does what it likes.

My 7″ round Madeira cake, for example, bakes at 140°c for 1 hour and 30 minutes, as opposed to 180°c at 45 minutes. But by doing so I get nice, deep cakes with flat tops and an even bake. I baked all four of these cakes at the same time in one oven. Two on the top shelf, two on the bottom.

With a lower temperature, the heat can be more evenly distributed. So even though my cakes take longer to bake, it saves me time than having to bake them all individually. 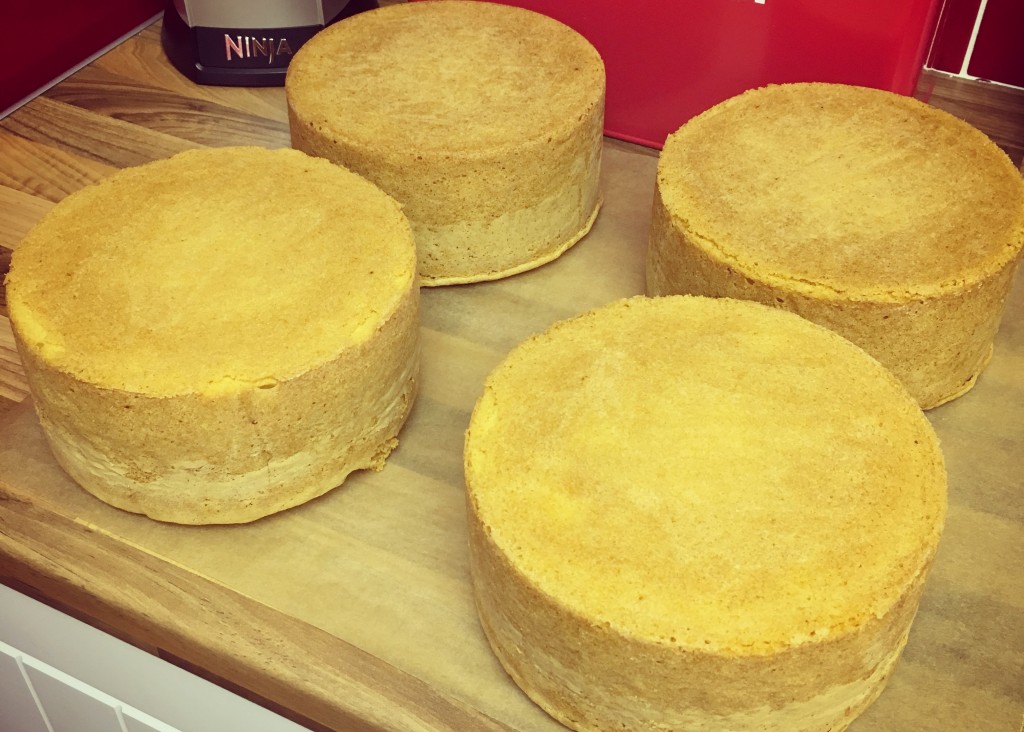 When it comes to biscuits, cookies and brownies, I tend to bake at a higher temperature, around 160-180°c but it will always be listed on my recipe.

According to several tests, different ovens set at the same temperature can vary so much as 90°. It’s pretty mad. The only way to really know what’s going on in there is to buy an oven thermometer. They are easily available online for a few quid and will make the world of difference to your baking. My old oven was 15° hotter than it said it was. This made baking a nightmare in the early days because I thought it was me that was the problem!

If you find that your cakes and cupcakes are dry and always have a peak and a crack, chances are your oven is too hot, and very probably through no fault of your own.

It’s taken me a while to get used to my oven and I know that when I set it to 140°c, I get perfect cakes and cupcakes each time. It sounds obvious, but knowing the exact temperature inside your oven takes the hassle and stress out of baking.

Getting to ‘know’ your oven takes time. It takes patience and practice. Also, the older the oven and the more frequently it is used, the more off the temperature can be. When it comes to gas ovens, unfortunately they aren’t something I have experience in using when it comes to baking, but according to Google, 140°c is Gas Mark 1. Try that and let me know how you get on.

Have a play around with temperatures. Just because it says one number in a recipe book, doesn’t mean you have to stick to it. Experiment, test and try.