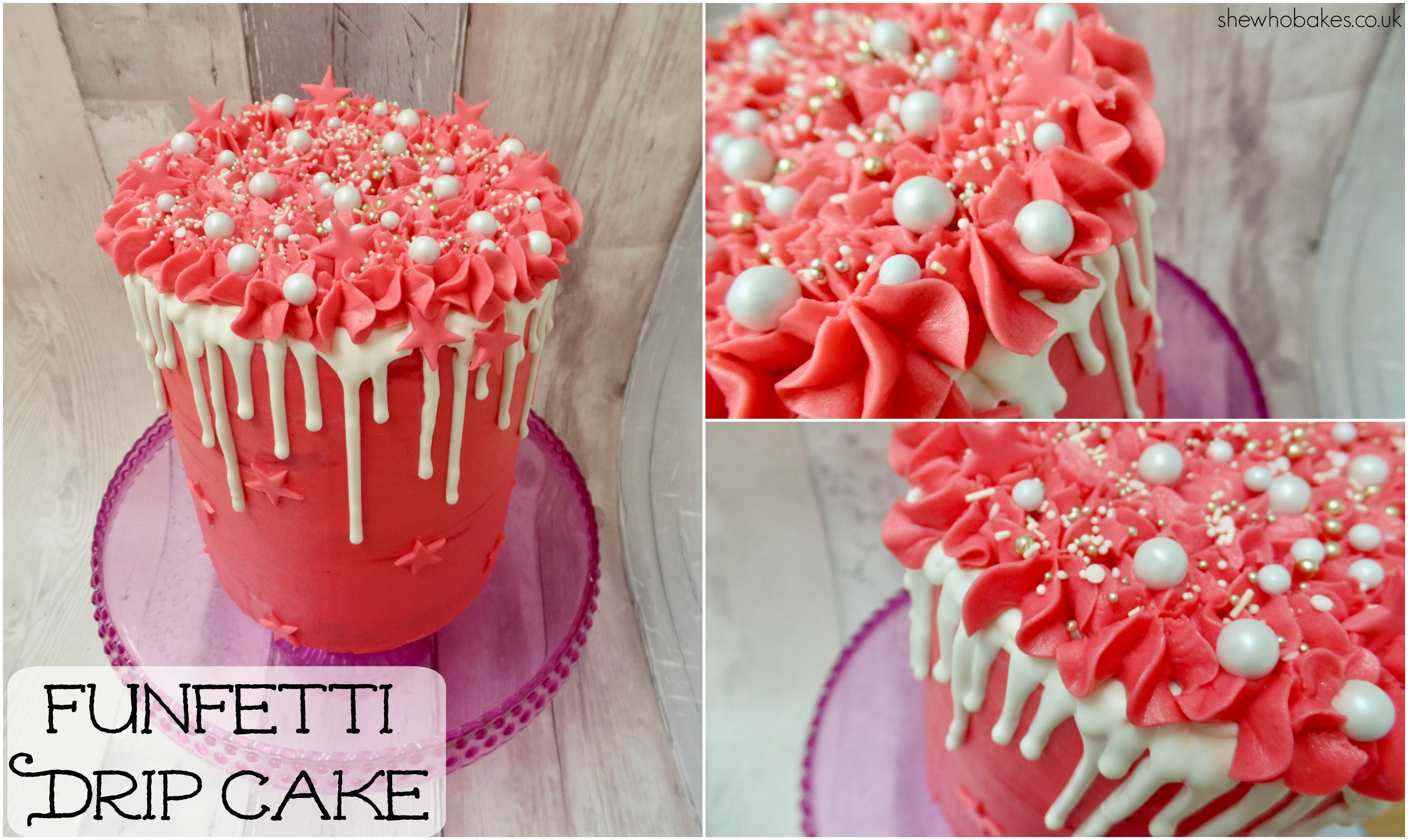 This week I reached a crazy milestone of 20,000 followers on Instagram! To celebrate, I made this pink and white funfetti drip cake and I wanted to tell you all about it! More → 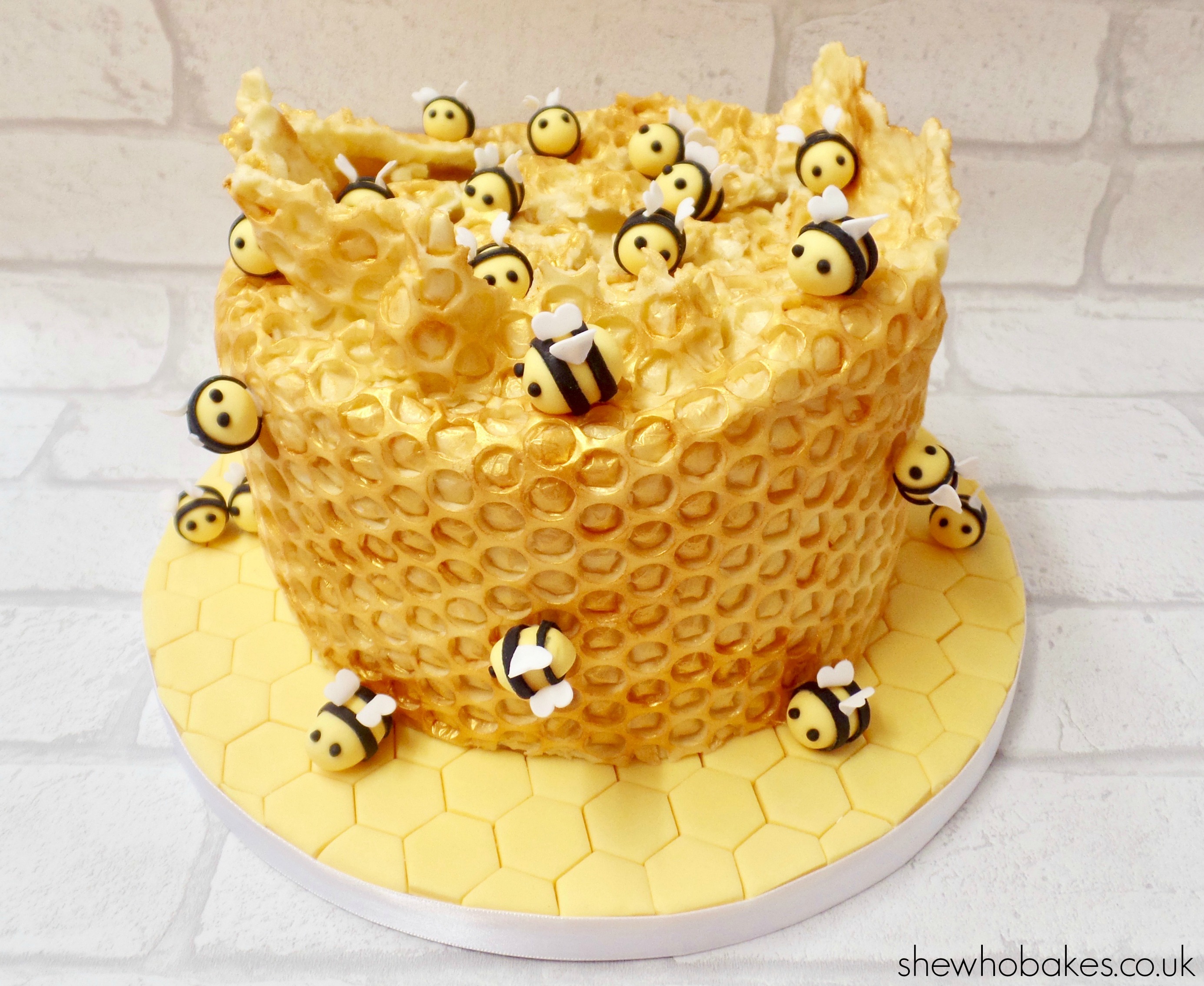 Sometimes, you’ll be thinking of a cake design for ages, just waiting for the right time to do it. This was one of those times. Inspired by a good friend of mine More → 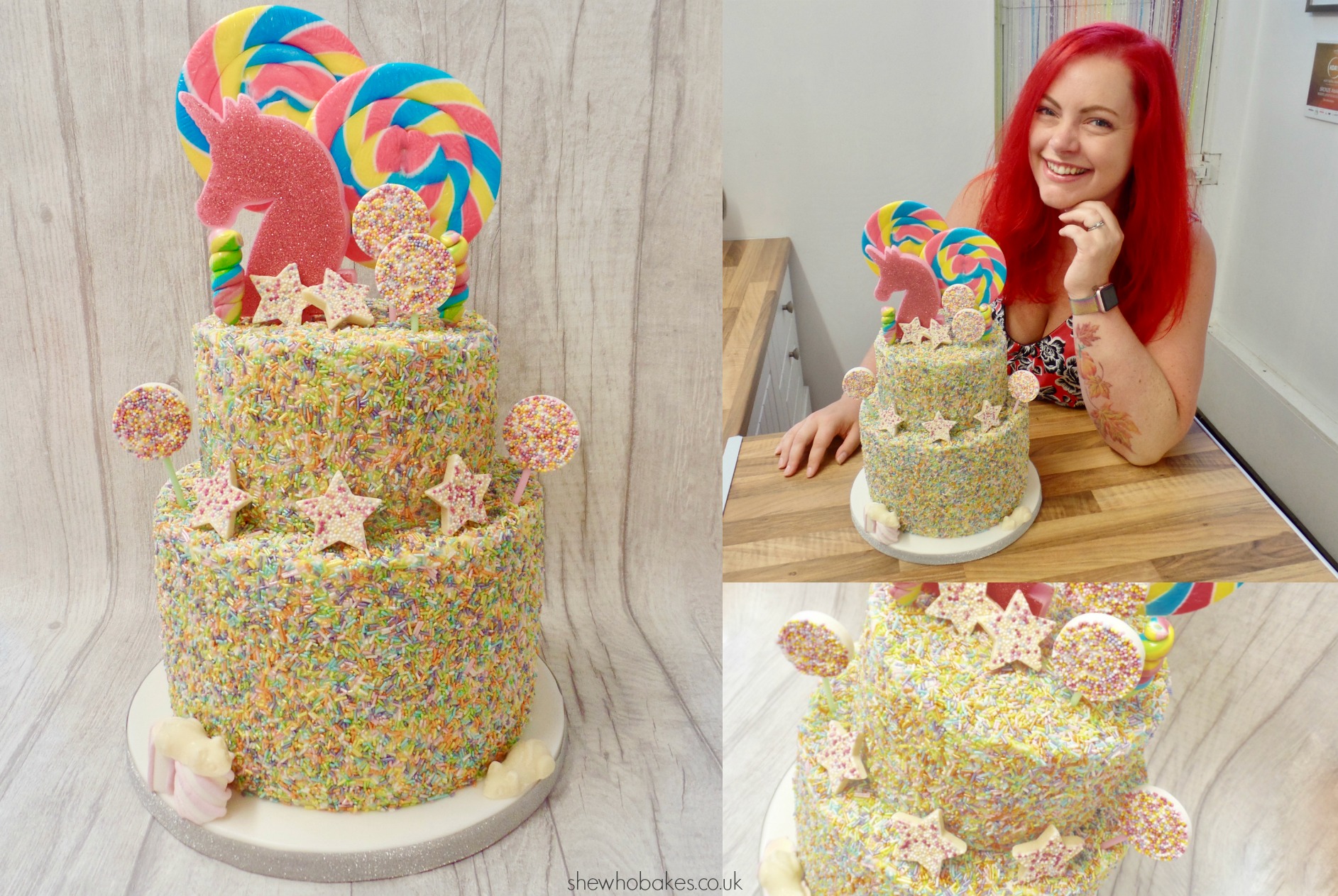 Well, my 32nd birthday was very different to what I thought it would be! We has originally booked a trip to Disneyland Paris and I had imagined walking down Main Street, with More → 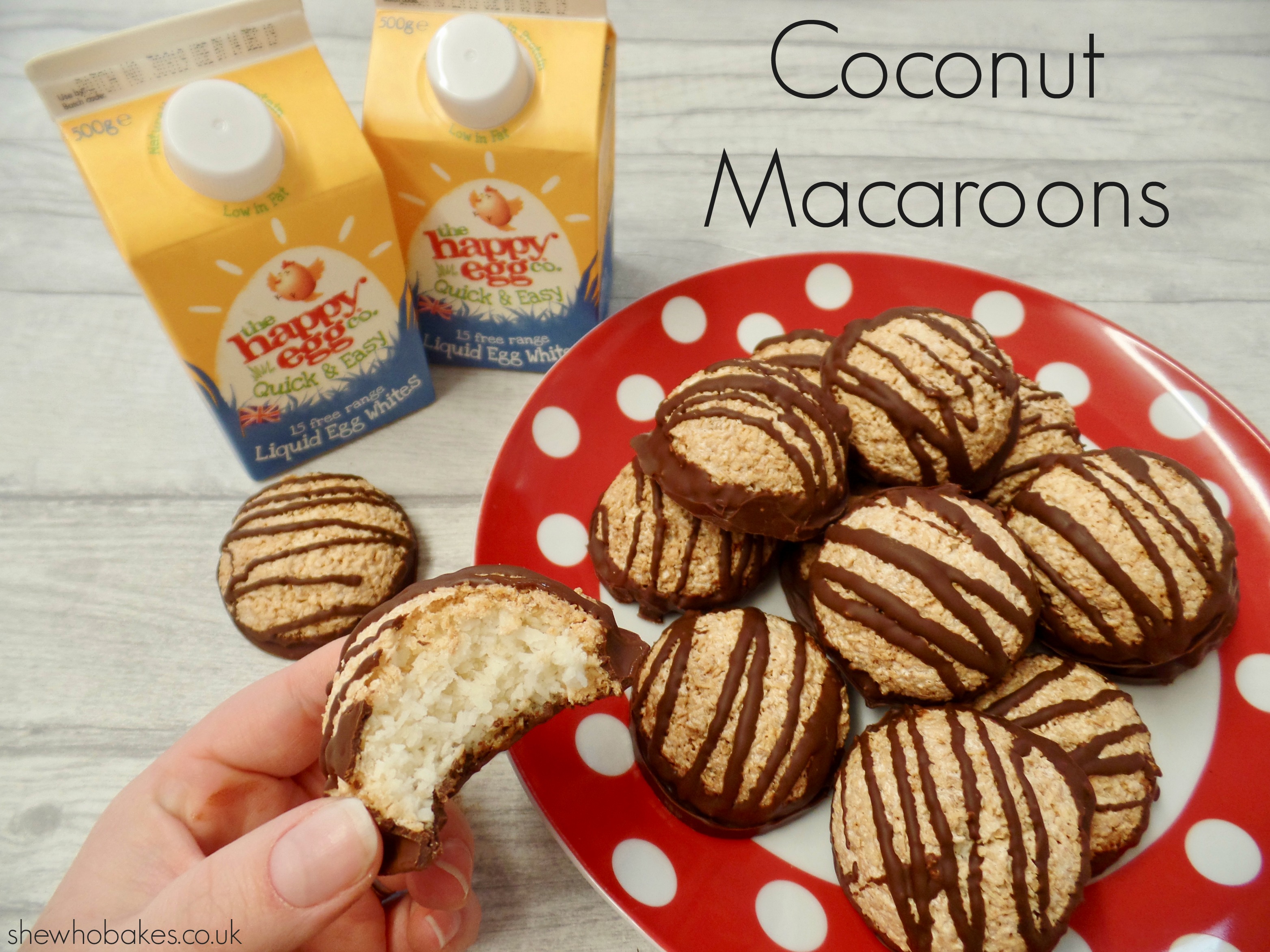 {AD} This week, I’ve partnered with Happy Eggs to try out their liquid egg whites! It can be such a pain to separate eggs without making a mess. I for one always get shell More → 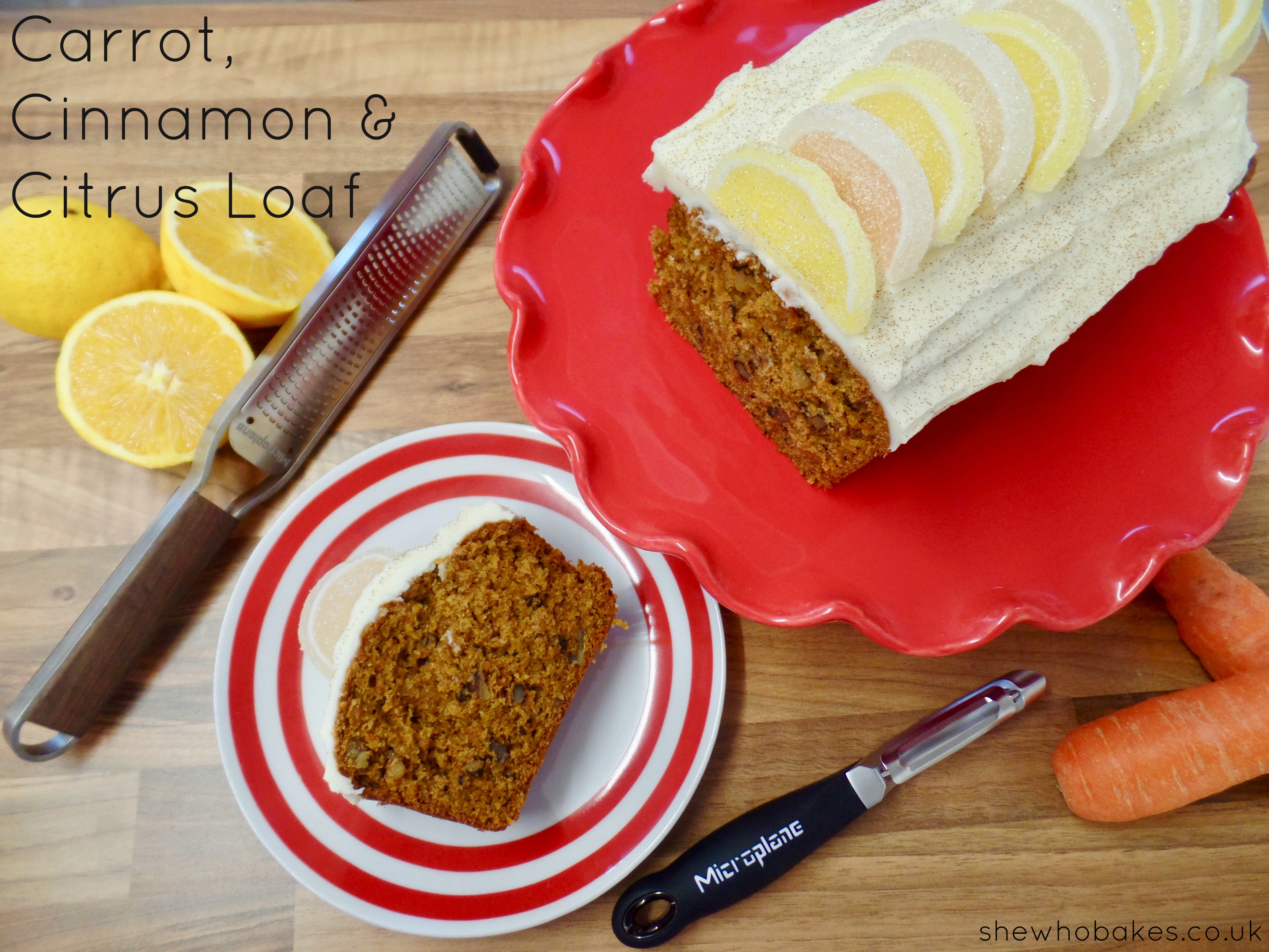 {AD} This week, I’ve partnered with Microplane to create a warming, autumnal recipe that incorporates some of my favourite seasonal flavours; carrot, cinnamon and citrus. This tasty loaf, topped with delicious cream More → 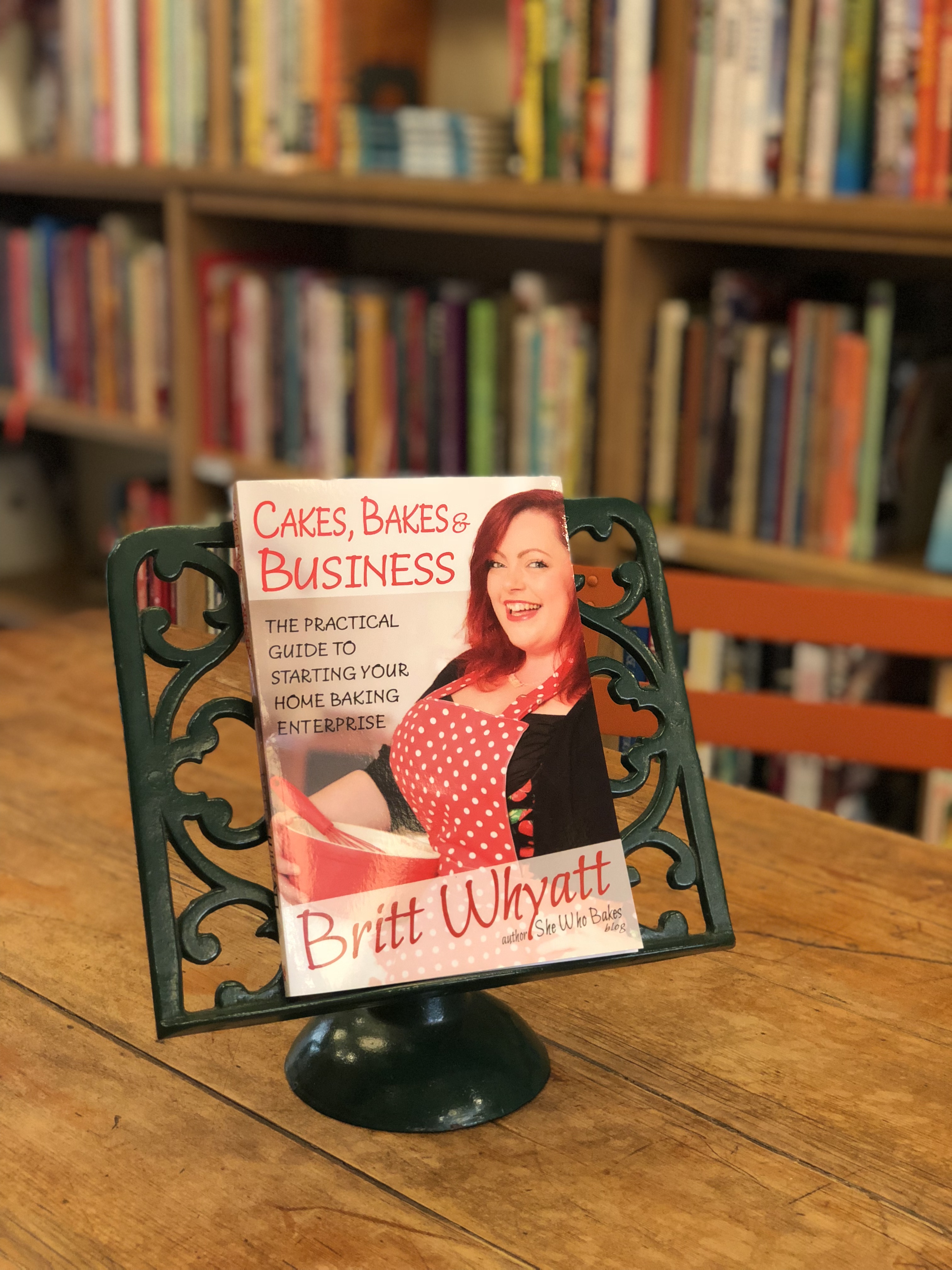 Competition Alert! Two years ago today, my book ‘Cakes, Bakes & Business’ was released.  It was months of hard work which culminated in a full guide on how to start a cake More → 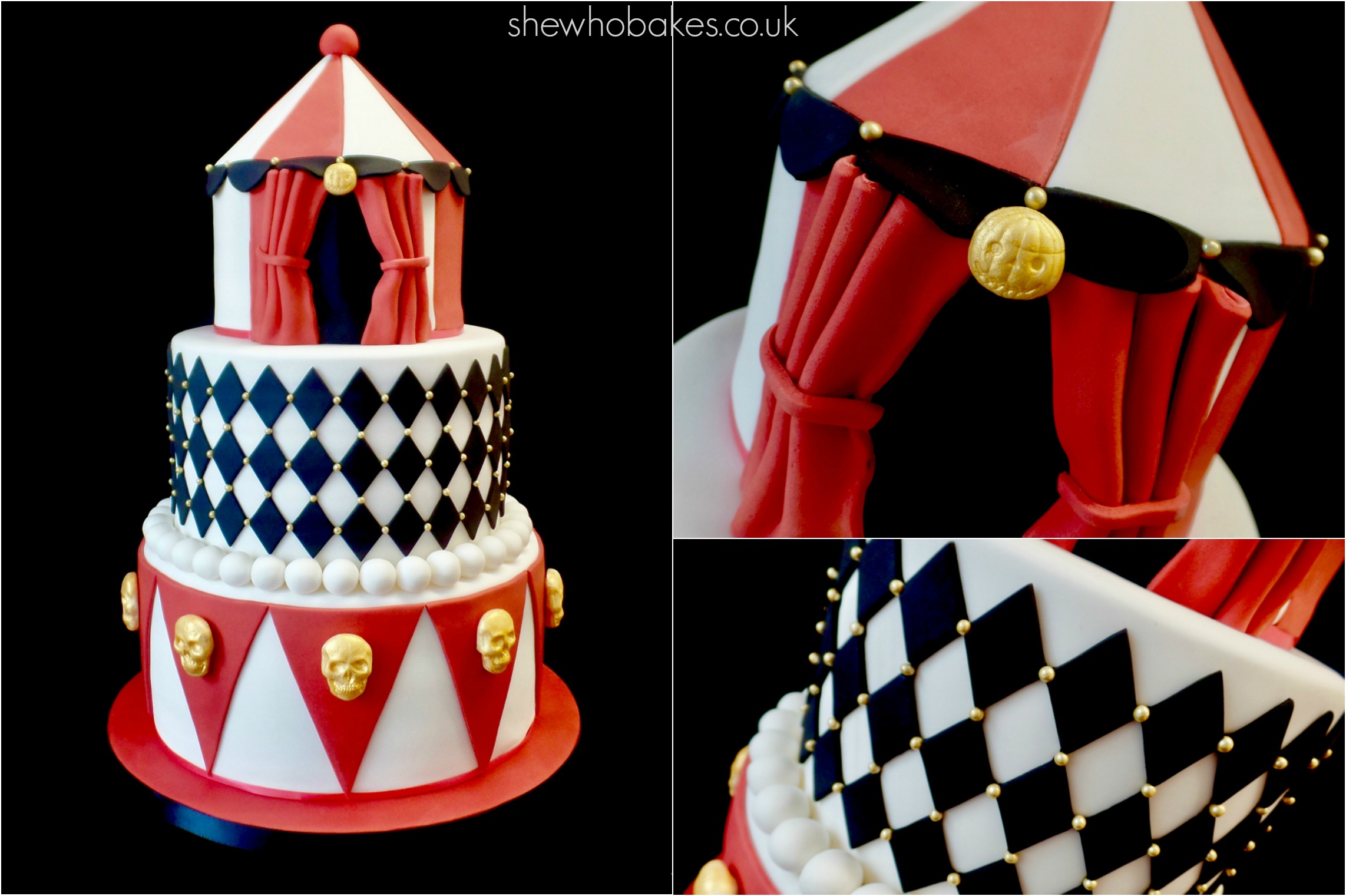 It’s the most wonderful time of the year…. As a self professed Halloween Queen, the time between September and November is the most magical for me. I love everything about it. From the More → 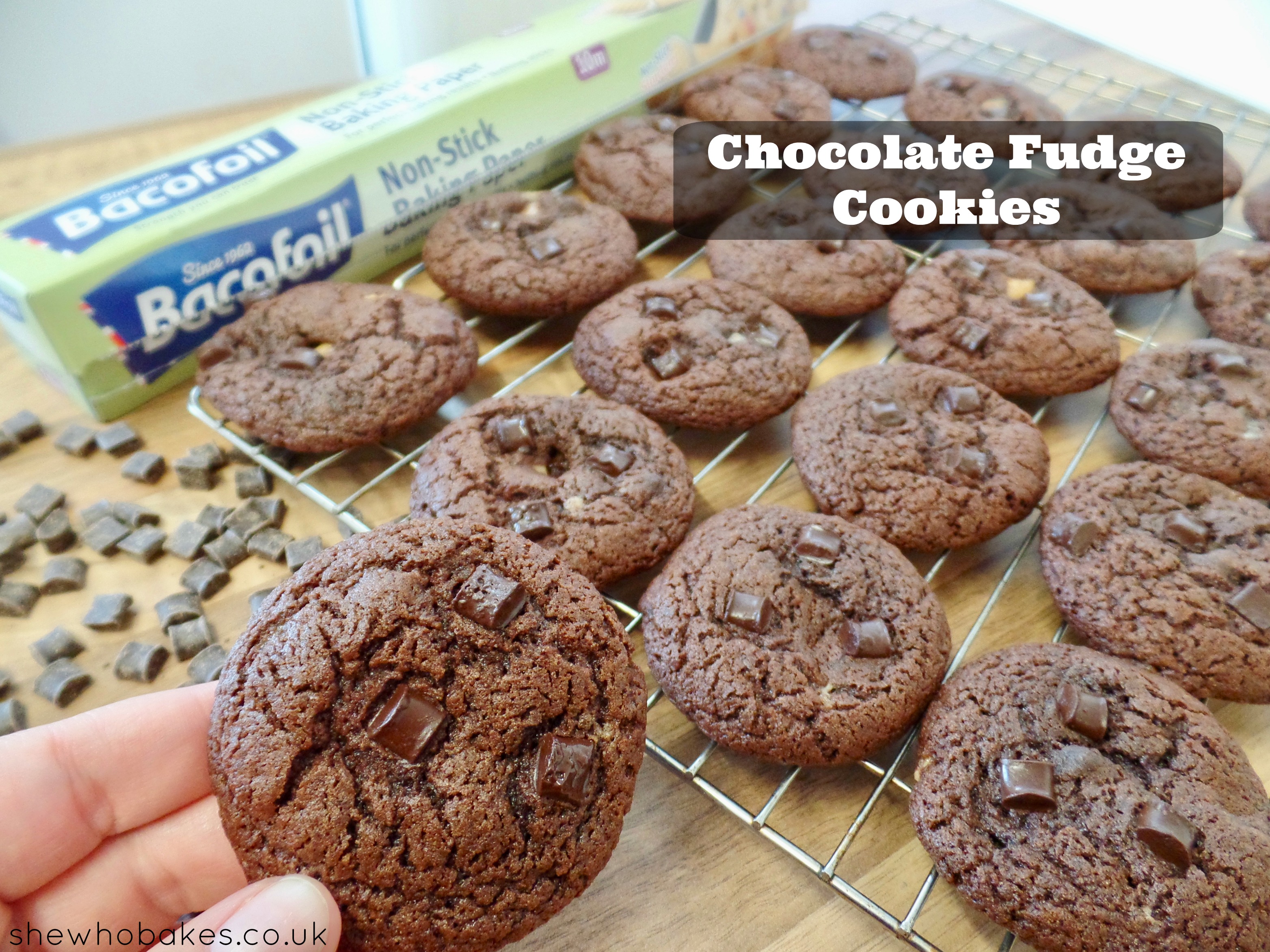 {AD} Last Autumn I partnered with Bacofoil® to create a Salted Caramel, White Chocolate and Fudge showstopper cake to test out their Bacofoil® Non-Stick Baking Paper. Not only was it delicious, but it also worked incredibly well, More → 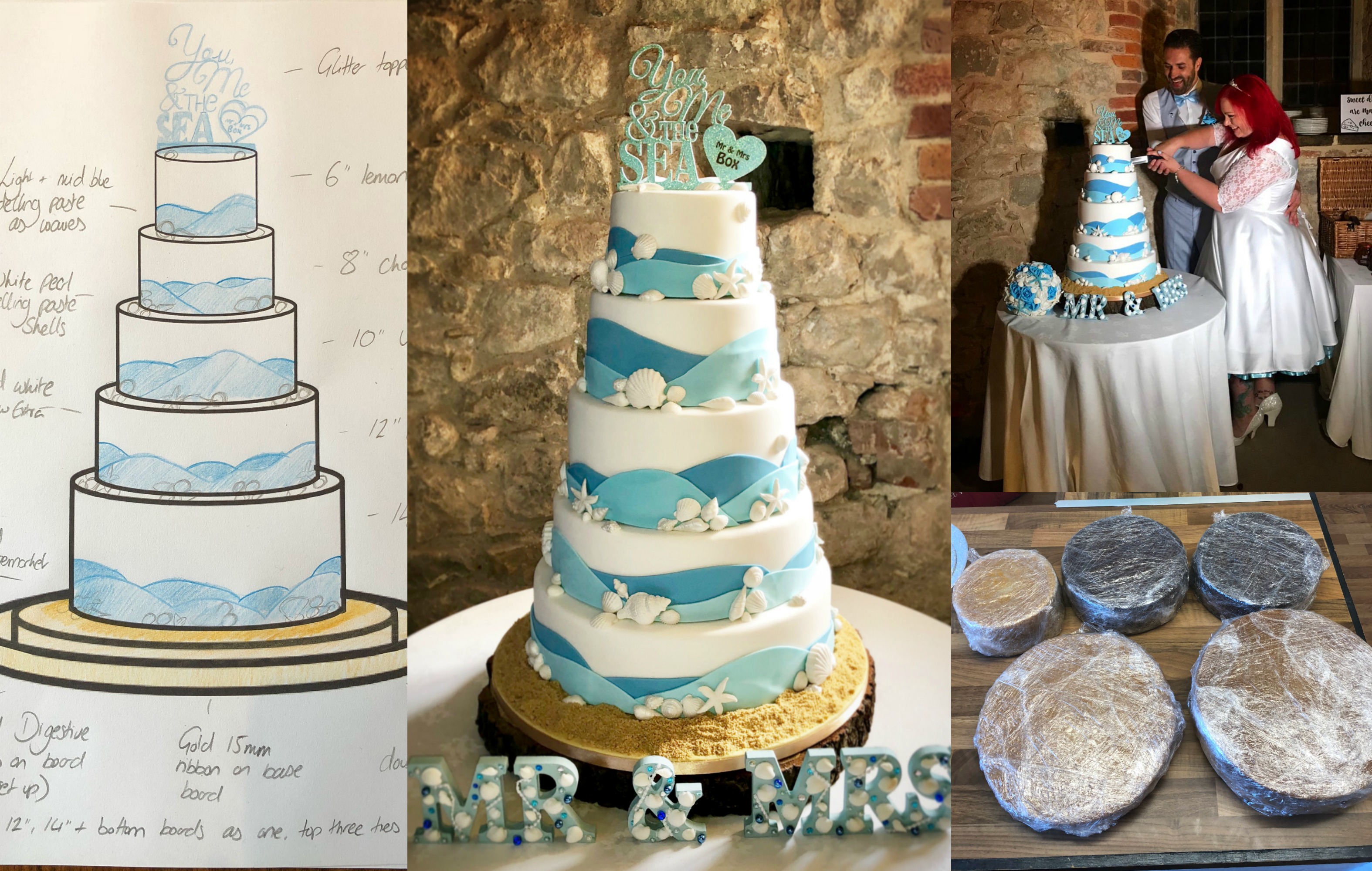 From the day Tim and I got engaged in June 2017, I had people ask if I was going to make my own wedding cake. It was something I thought about and More → 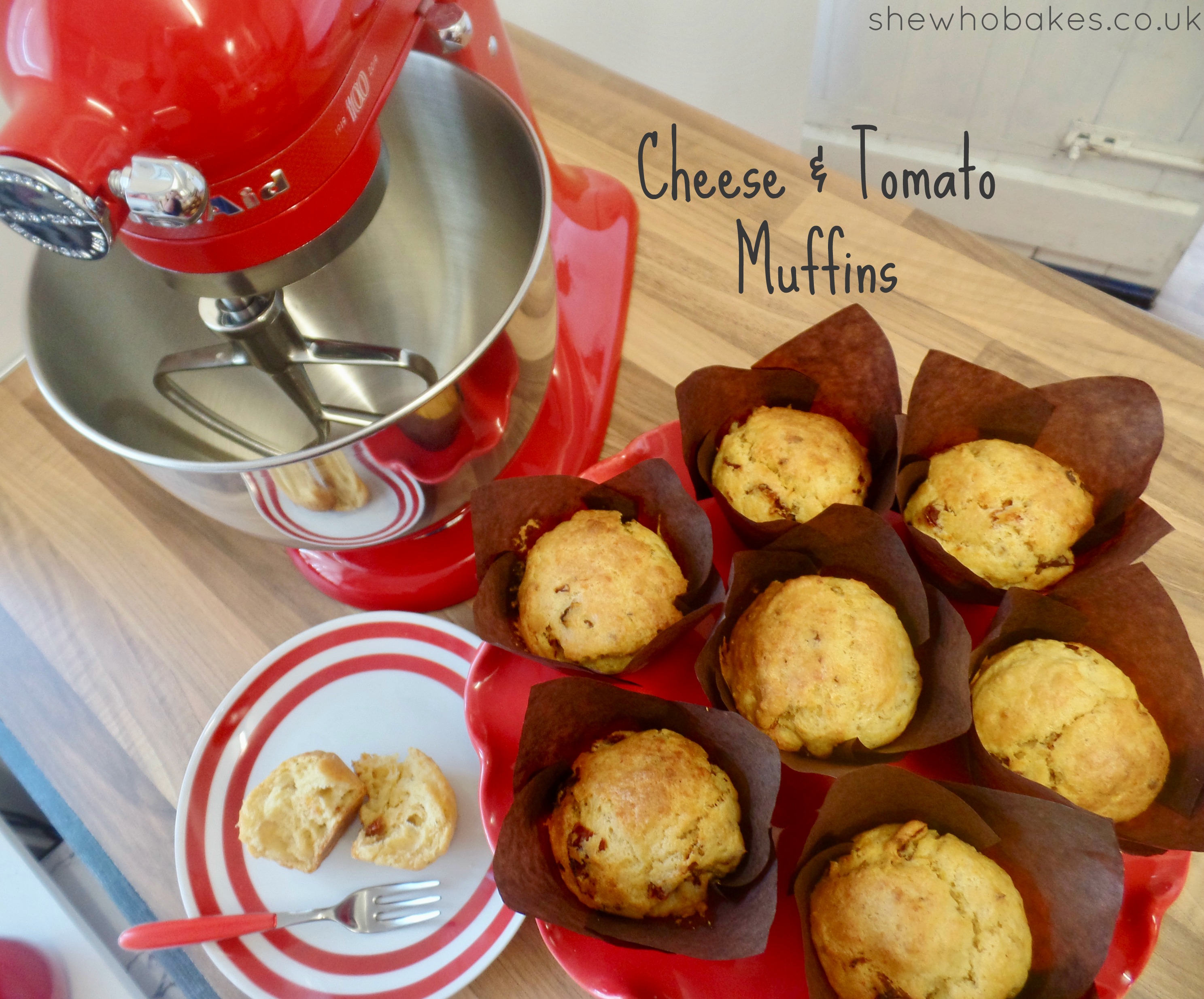 Earlier this year I attended a the 100th birthday celebrations of the iconic KitchenAid stand mixer. It was such a fun event and I met some lovely people. I’m super excited to More →