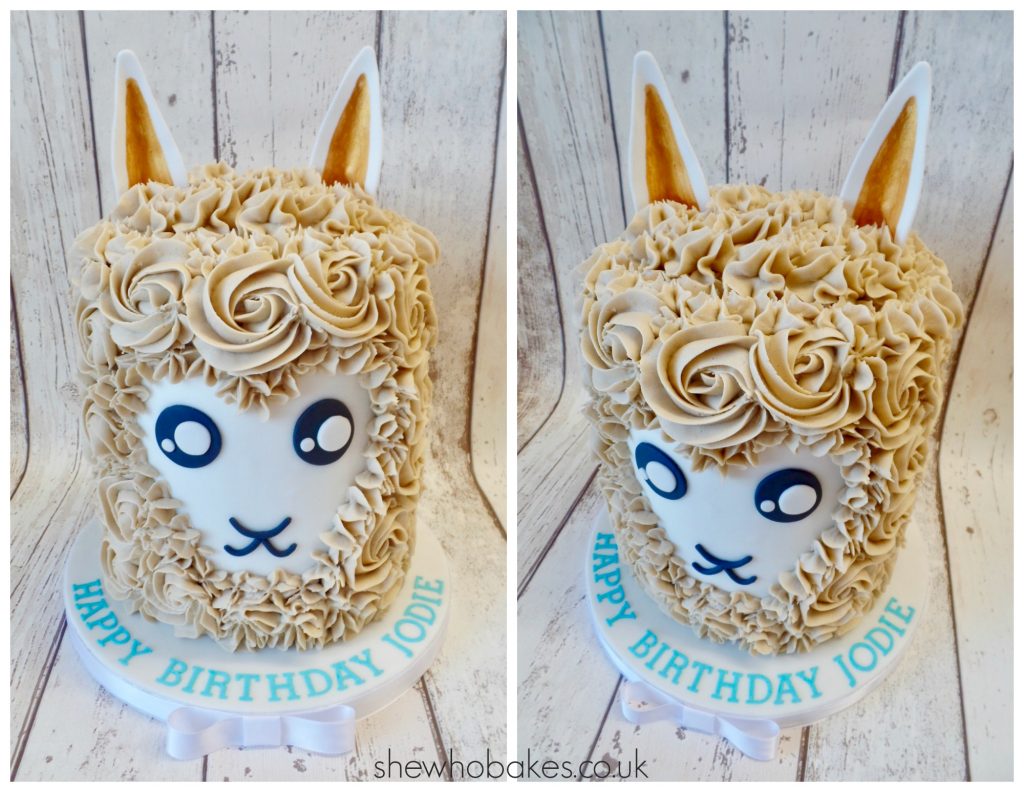 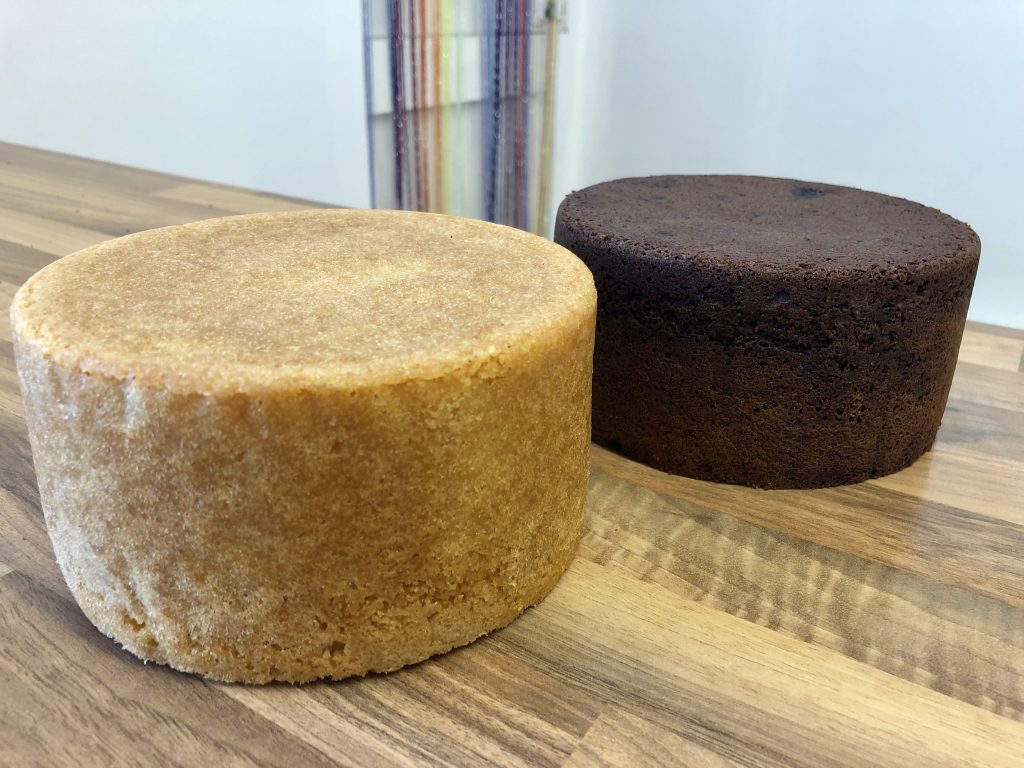 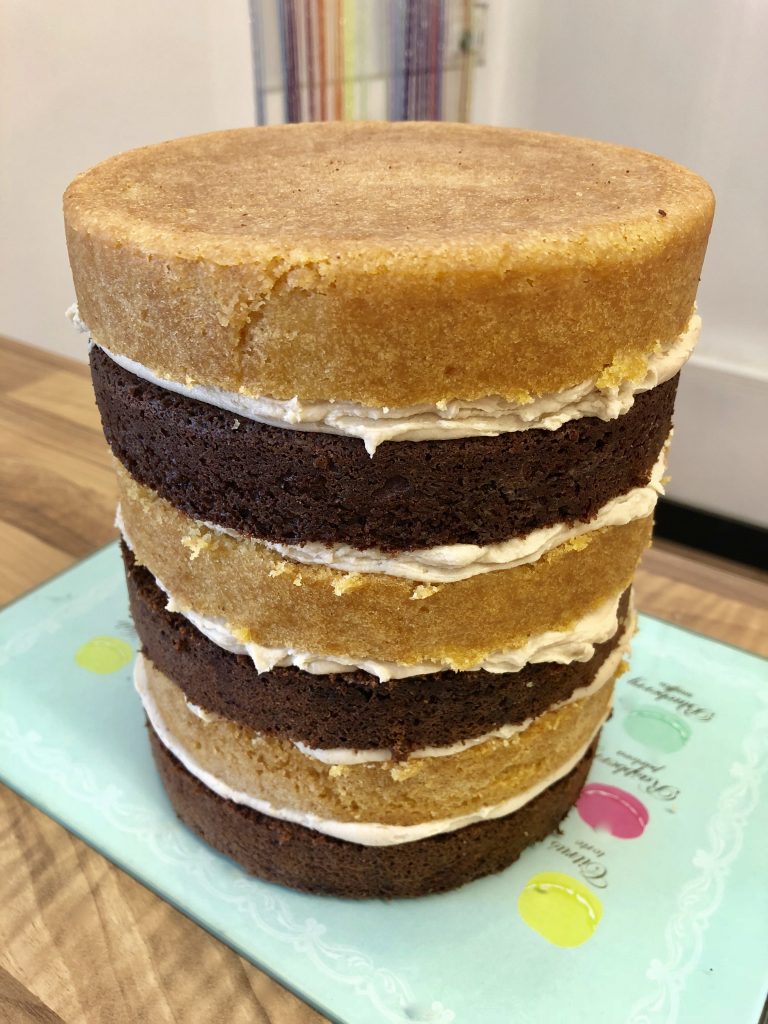 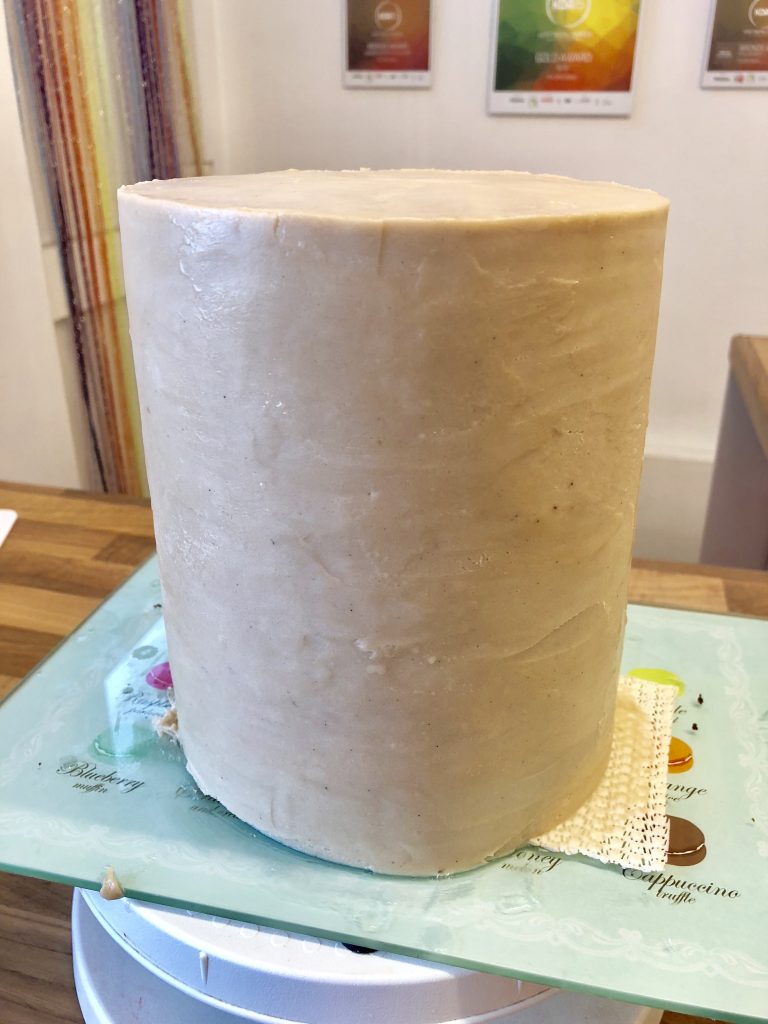 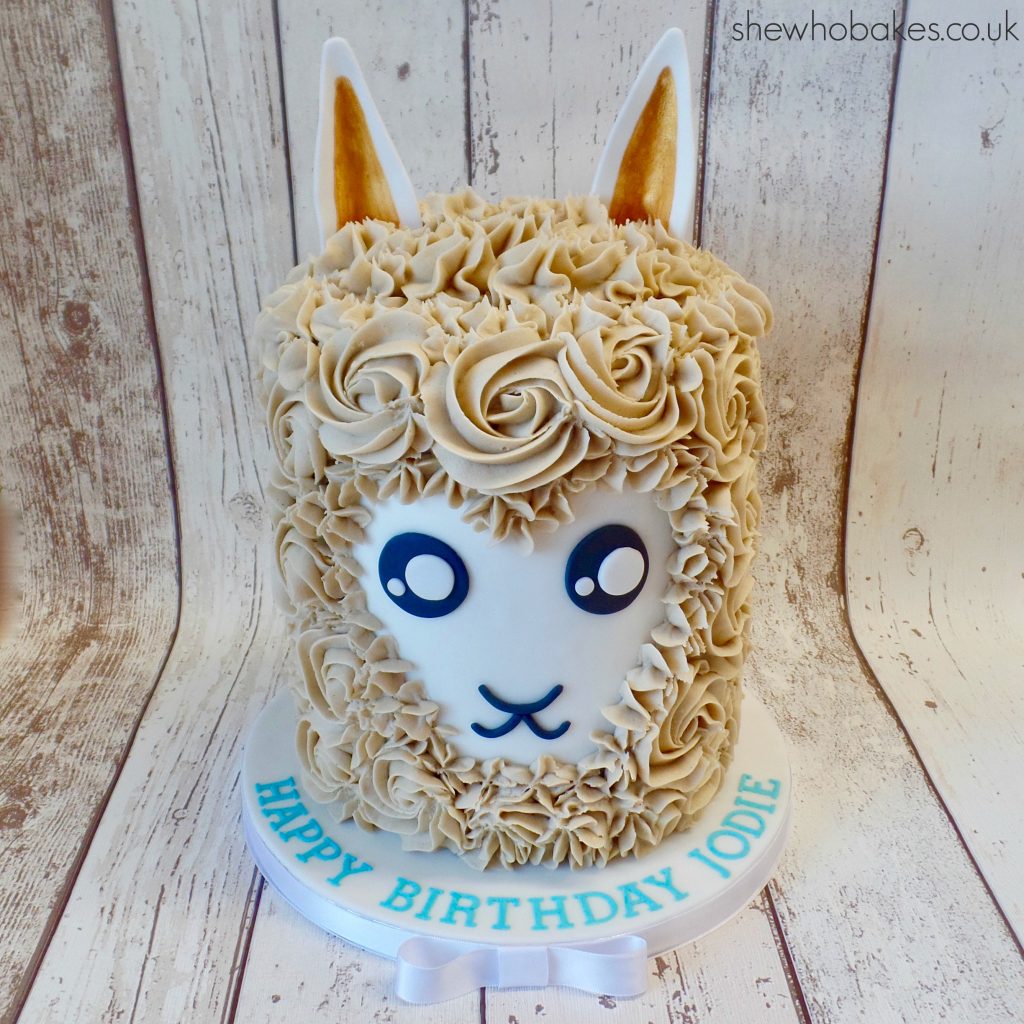 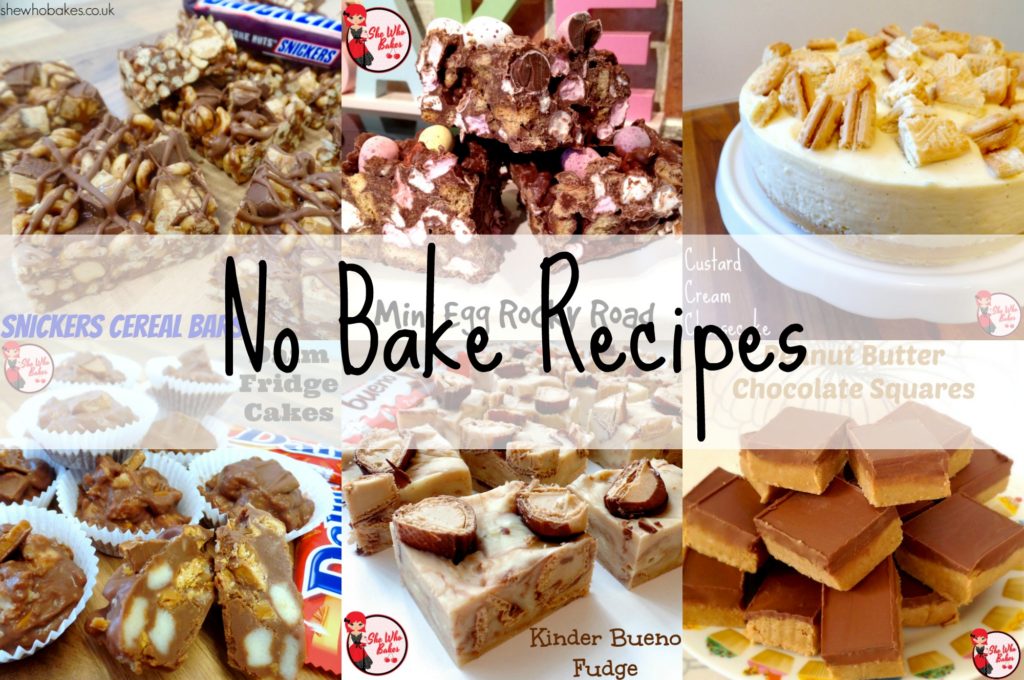 In the heat of summer when you fancy a sweet treat but can’t bear the thought of putting the oven on, no bake recipes are the way to go! I’ve compiled my favourite oven-free creations below, simply click on the picture to be taken to the full recipe and method. 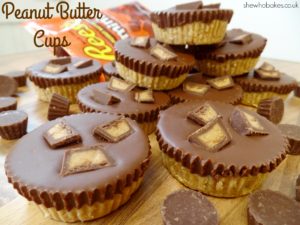 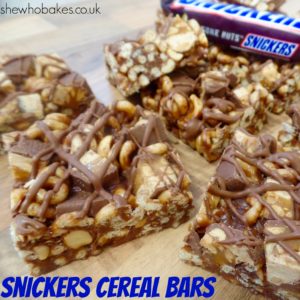 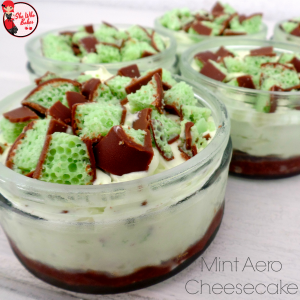 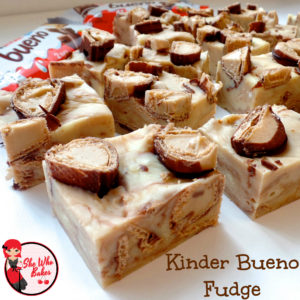 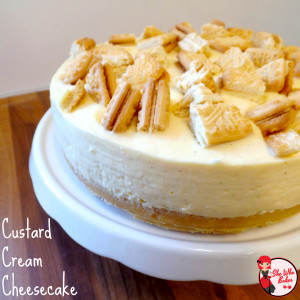 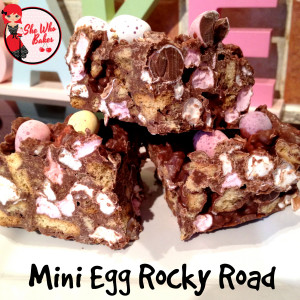 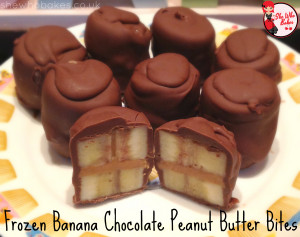 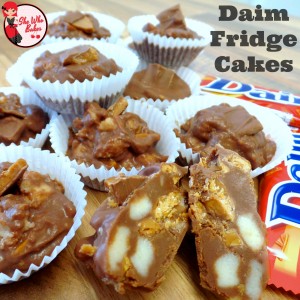 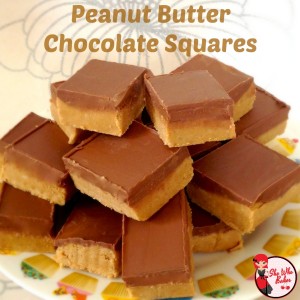 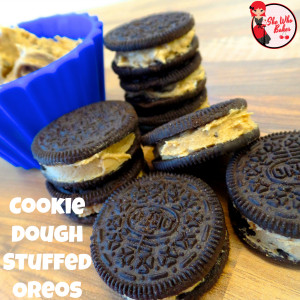 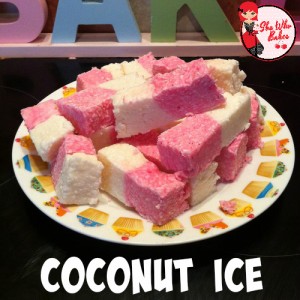 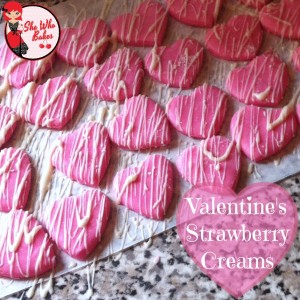 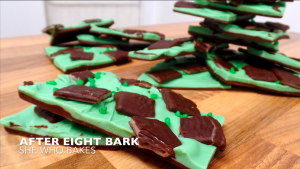