Here is a step by step tutorial of how to make a Mini Cooper car cake! These basic principles are easily transferrable to any car cake. Step back and admire your awesomeness! 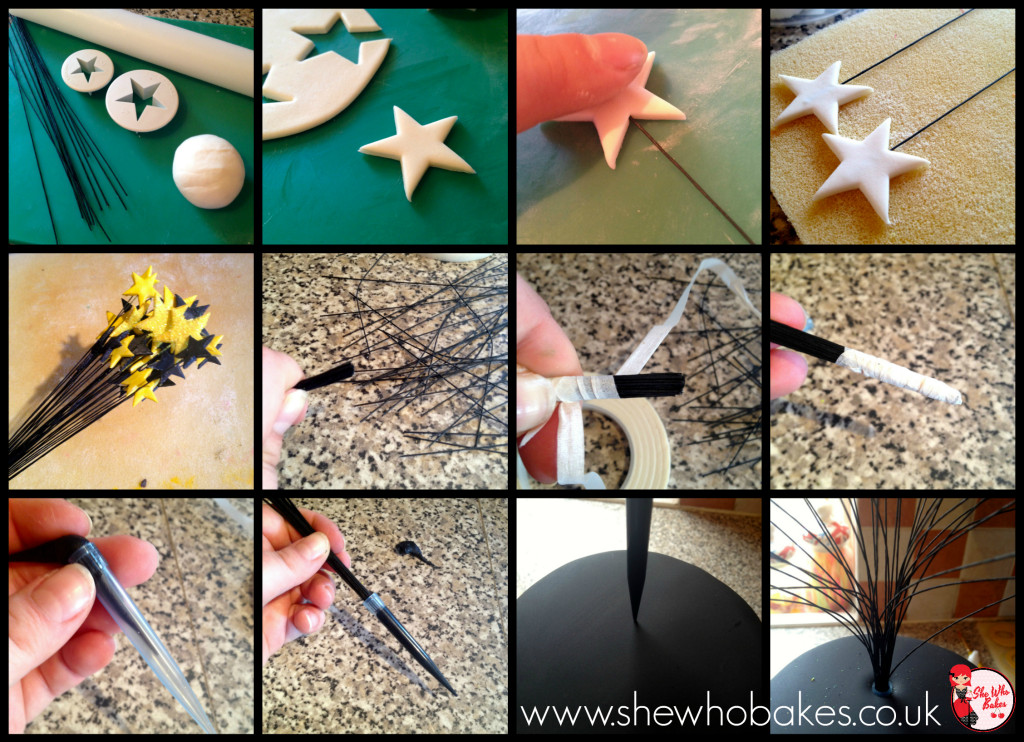 A starburst is a simple way of making an effective decoration for your cakes. It really adds a ‘wow’ factor! Follow my tutorial below to make yours!

Please note. Never put wires directly into the cake! As well as being able to drop deeper into your cake, affecting your design, this is also a major health and safety issue. These wires are not ‘food safe’ and can break inside your cake. Make sure you always use a flower pick. These can be bought easily in cake decorating stores, usually right by the wires. I would also strongly advise against you or your customers attempting to eat the wired decorations. As well as them not being ‘food safe’, you may hurt your teeth and even choke on broken wire. Stay safe cake people! 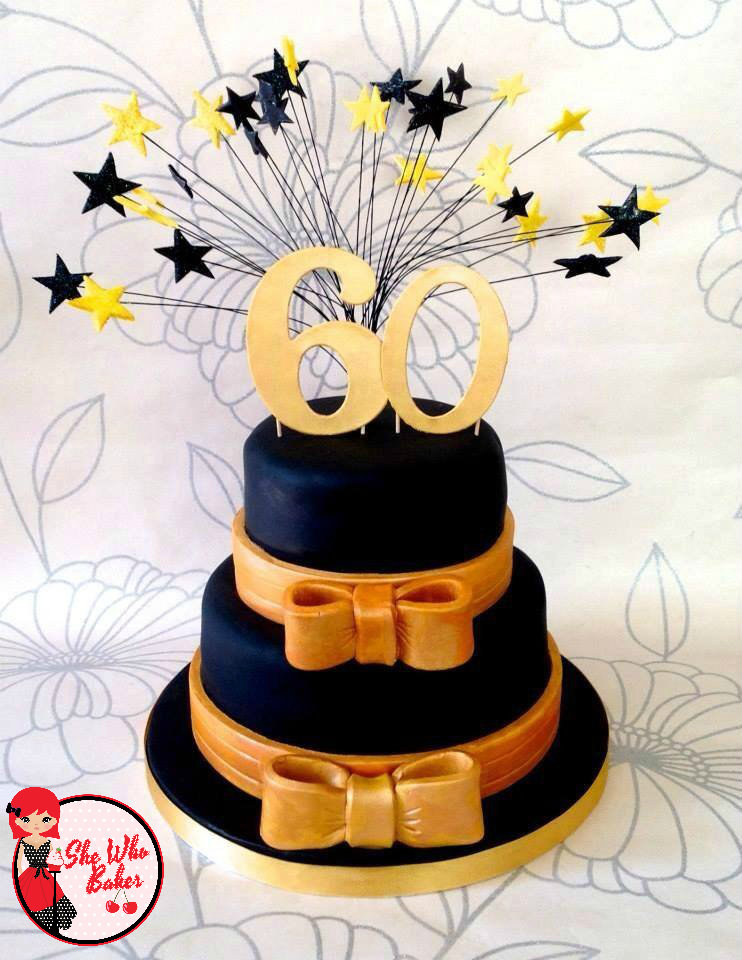 The perfect finish to your cake!