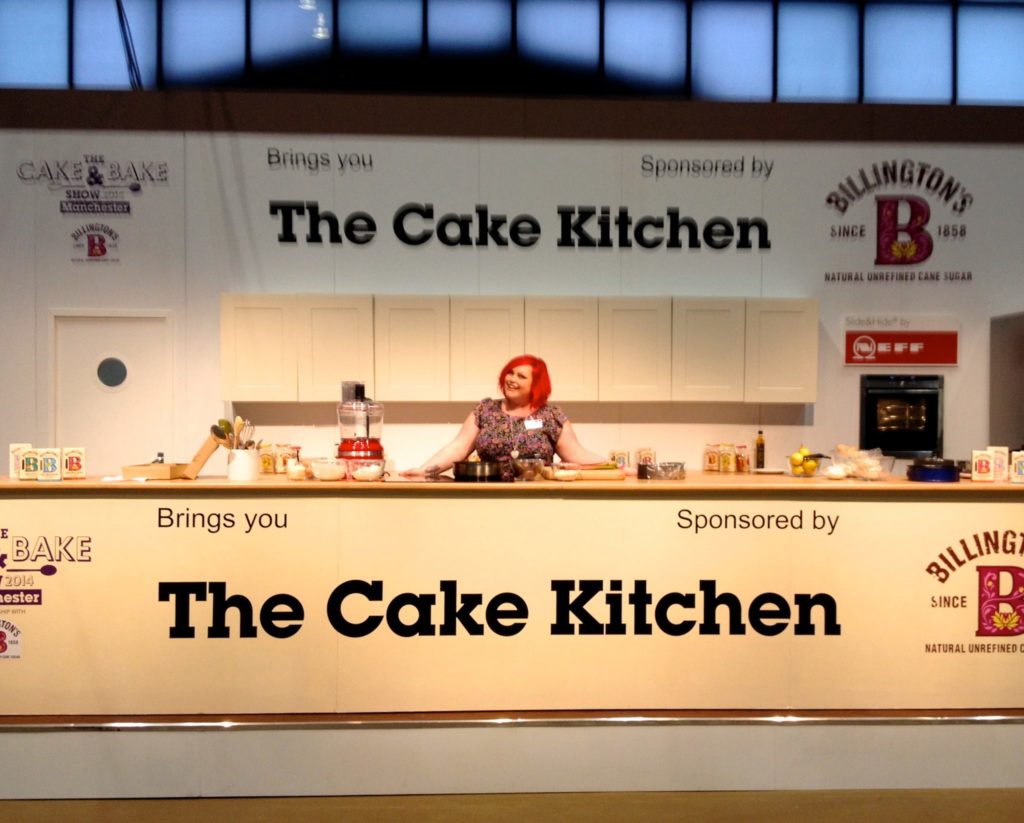 A few years ago, I did something I probably wasn’t supposed to do. But that one action changed my thinking and ultimately was a key factor in who I am today.

I started blogging back in 2013. Armed with a packet cake mix and a laptop with no clue of how to bake, I started writing. (To find out more of how I got to that stage, with no desire to ever bake, check out my blog here). My writing about cakes and pictures of cakes I had made, most famously my square Pudsey cake, soon turned into baking product reviews through the eyes of a complete beginner, show reports (basically me going to food events and writing about them to my three followers!) and it started to become a fully fledged blog as opposed to my random ramblings.

I was fortunate enough to be recognised as a blogger from late 2013, being invited to foodie events, supermarket previews and being sent products to review. However it was mid-2014 when I really started to feel like I was earning my blogging stripes.

The Cake & Bake Show, a show I had visited a number of times and loved, asked if I would be interested in blogging about the show, in return I would get a press pass and access to celebrity bakers to interview on the day. I jumped at the chance! I wanted to say yes before they changed their mind! They offered me two passes to their Manchester show and I was so excited. I took my friend Colin (the now internet sensation and very cool Colin’s Time To Bake!) and we had a wonderful day.

When we arrived, however, we were slightly early as I was told we could access the show before the general public, which was all very exciting for us both! We walked around feeling very important and loving life. As we got to the back of the show hall, I spotted the big stage; The Cake Kitchen. Never one to miss a photo opportunity, we walked casually around the side of the stage and I ran onto it. I posed for a photo and Colin took it from a few rows back.

I stood there, on that stage and looked around. It felt amazing being up there. There was no one in the audience and only a few people in the hall but the sense of achievement was one I had never felt. I realised, in that moment, that being on that stage was exactly what I wanted to do. I was off in a dream, I wasn’t paying attention to what was going on in real time when suddenly I heard; “Excuse me, can you get down from there please.” I looked over to see a rather burly security guard coming towards me. “Oh I’m sorry!’ I said, “I just wanted to check out the view!” and showed him my press pass so he wouldn’t kick me out! He didn’t look very impressed! Colin and I scarpered and tried to avoid him for the rest of the day.

When I got back to Kent the following day I sat and thought about how that felt on that stage and how I wanted it so badly. I knew I had to work hard. I was an unknown baking blogger with no formal training who had fallen into this purely by accident when dealing with my mental health after losing my mum. How on earth was I going to get up on that stage?

I knew it would be hard work. I knew I would be up against a lot of competition. But I also knew this is exactly what I wanted to do in my life and I wasn’t going to let anything stand in my way.

I wrote, I baked, I wrote some more, I baked even more than that. I became She Who Bakes. I put myself out there and I refused to listen to anyones negativity, anyone that told me I couldn’t. What’s more, I enjoyed every second of it.

You can do anything. 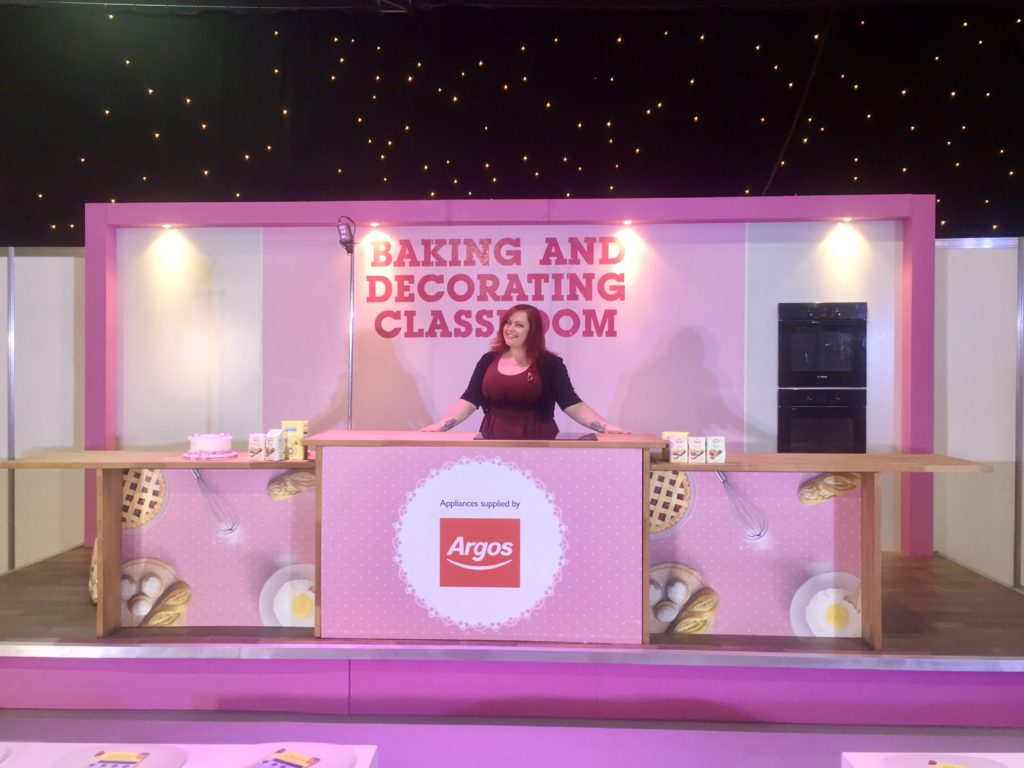 Me before my demonstration in the Baking & Decorating Classroom at The Cake & Bake Show, Manchester 2016.

Halfway through my demonstration!

Cutting the ribbon to open the show with some familiar faces! 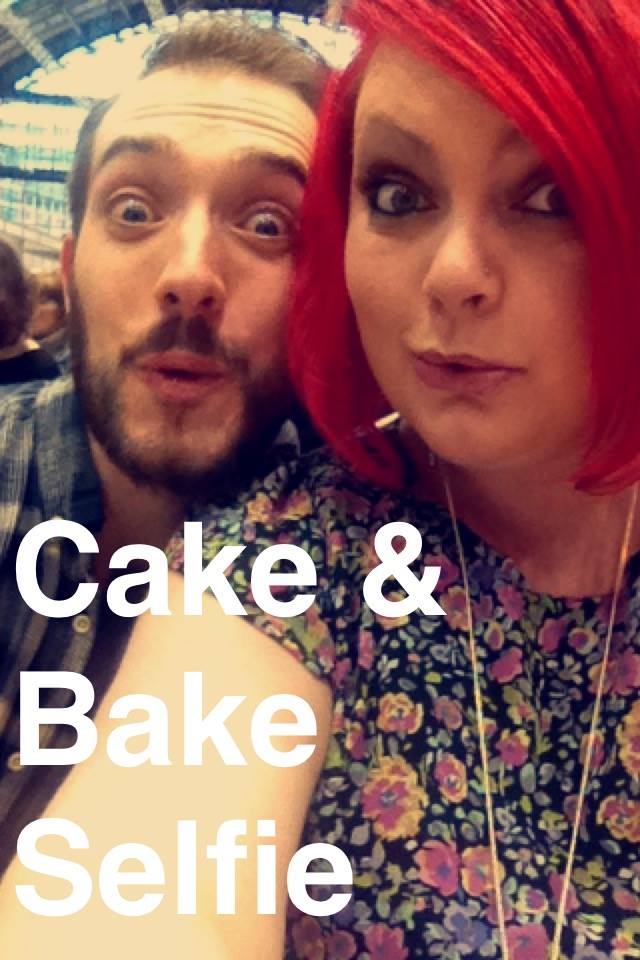 Me and Colin at The Cake & Bake Show Manchester 2014 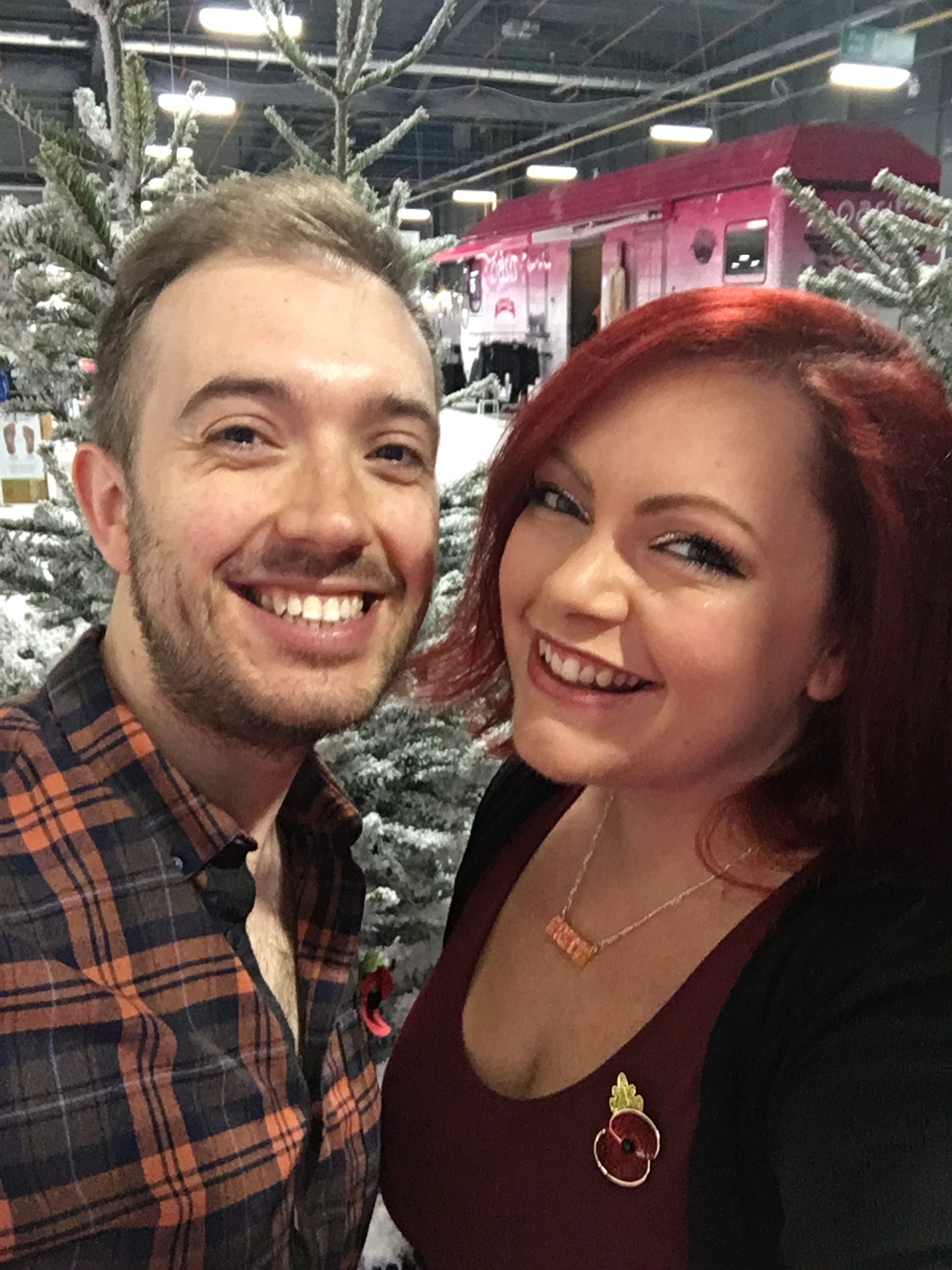 Me and Colin at The Cake & Bake Show Manchester 2016